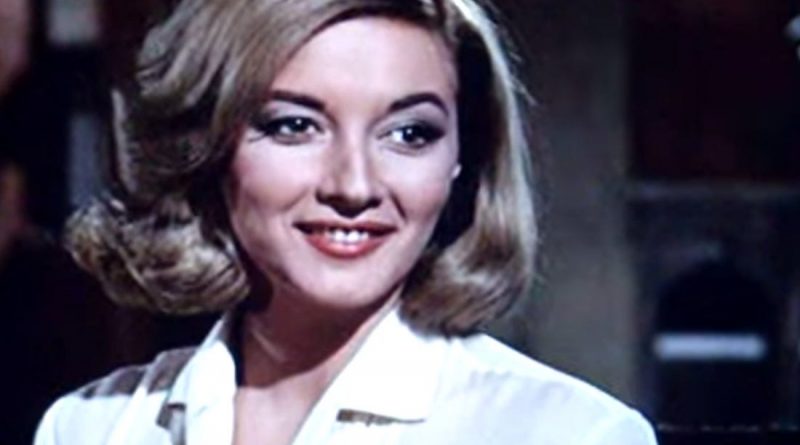 Check out what Ursula Andress looked like when being younger, net worth, body statistics, and more facts!

Ursula is a famous Swiss actress who has been in an acting career for more than five decades. Besides acting, she also worked as a se symbol and a model. Her mastery of international languages like German, French, and Italian helps her to act in so many films in different languages. Her breakthrough came in the early 1960s when she appeared as a Bond girl in James Bond’s first film called Dr. No. Since then, she has starred in numerous films in Europe, including Italian movies.

Ursula Andress has been very successful throughout the years.

After making her film debut in 1955 with Italian movie The Sins of Casanova, she moved to Hollywood in 1955, where she signed with Paramount pictures for seven years with a starting pay of $287 per week. She arrived in Hollywood without knowing how to speak fluent English language, which resulted in no acting roles for her. After learning the English language, she got a Hollywood breakthrough in 1962 when she played Honey Ryder’s character in James Bond’s first film. Since then she has starred in numerous films all over Europe in English, French and Italian.

Check out if Ursula Andress is married and other interesting family information.

Before getting married to Derek, Ursula dated James Dean for a short time only for their relationship to be cut short by his death in 1955. She moved on immediately and started dating John Derek in 1955. John was a married man and abandoned his wife Pati Behrs just to be with Ursula, who was by then a 19 years old girl. After dating for two years and John finalizing his divorce, they got married in Las Vegas in 1957. Their marriage didn’t last long, and they separated in 1963 and finalized their divorce two years later. The two never had children.

I take care of my flowers and my cats. And enjoy food. And that’s living. 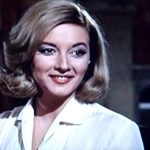 I hate the word sexy.

When I go to a country, I go to flea markets, antique stores. I am always looking for something.

I fell from the sky. I’m a parachutist, and I missed my mark.

I mostly gave away what I had from the James Bond movie. 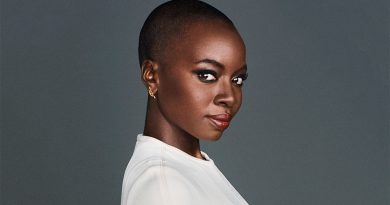 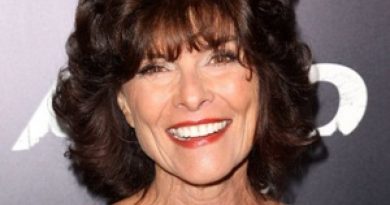