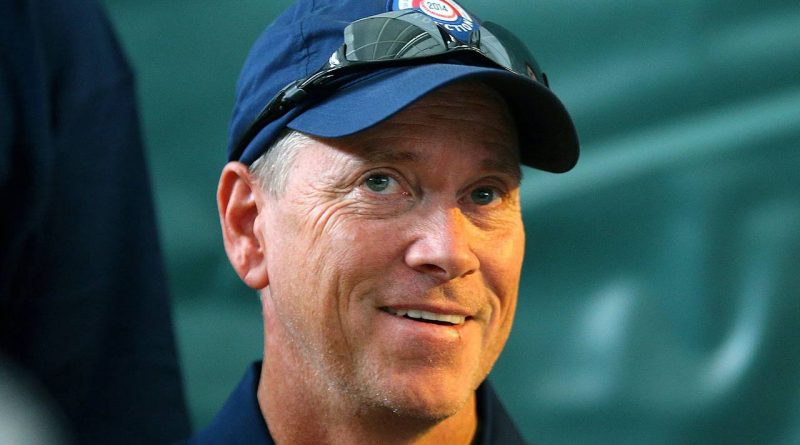 Check out what Tom Glavine looked like when being younger, net worth, body statistics, and more facts!

Tom Glavine is a popular former professional baseball player from America. He played in Major League Baseball for the Atlanta Braves and New York Mets. He was the MVP of the 1995 World Series as the Braves beat the Cleveland Indians.

Tom Glavine has been very successful throughout the years.

Tom Glavine started his professional career in 1984 when he was drafted by both the Los Angeles Kings in the NHL Entry Draft, and the Atlanta Braves Major League Baseball organization in the 2nd round of the 1984 amateur baseball draft. He decided to play baseball and made his debut in 1987.

Check out if Tom Glavine is married and other interesting family information.

Glavine has been married twice. He first married Carri Ann Dobbin in 1992. The couple lived together for five years before getting divorced in 1997. The following year, he married Christine Glavine with whom he has five children; Peyton Glavine, Amber Glavine, Jonathan Glavine, Mason Glavine, and Kienan Patrick Glavine.

I don’t pay attention a whole lot to what my numbers are. 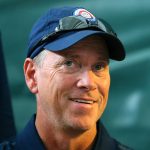 I love both sports, but the deciding factor was, being a left-handed pitcher, I had a huge advantage in baseball because of that, and I didn’t have that type of advantage in hockey.

The baseball fights, you don’t ever see the squaring off like you do in hockey, and in some instances, that’s where baseball fights can be potentially more dangerous because you’ve got guys running all over the place and people throwing punches at you that you don’t even see half the time. 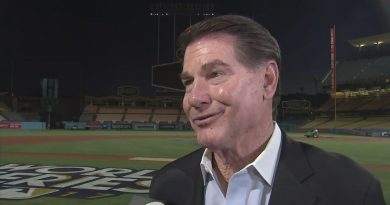