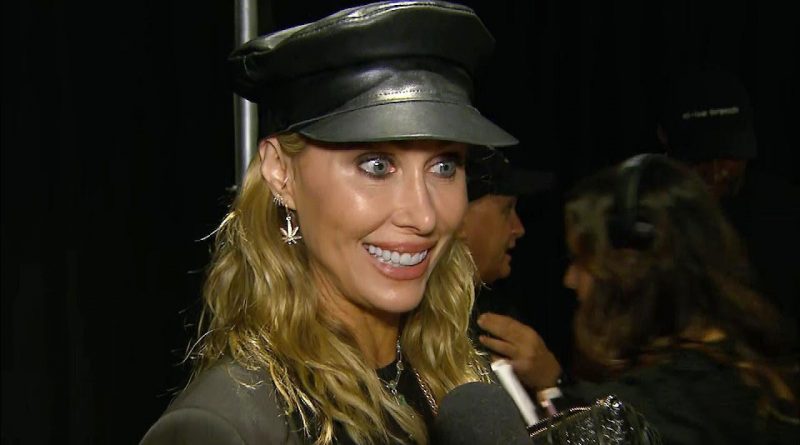 Check out what Tish Cyrus looked like when being younger, net worth, body statistics, and more facts!

Tish Cyrus is a popular American actress and producer. She has served as a producer for various popular films including, “The Last Song,” “LOL,” and “So Undercover.” She is the mother of popular actress and singer, Miley Cyrus, and her manager as well. She has a great social media following as well, and as of July 2020, she has garnered 1.3 Million followers on Instagram and 433.6K followers on Twitter.

Tish Cyrus has been very successful throughout the years.

Tish Cyrus began her acting career in 2001 when she appeared in the first episode of the popular TV series, “Doc.” In 2007, she appeared in multiple episodes of the TV series, “Billy Ray Cyrus: Home at Last.” The following year, she appeared in the popular film, “Hannah Montana and Miley Cyrus: Best of Both Worlds Concert.” In 2010, she worked as an executive producer for the films, “The Last Song” and “Miley Cyrus: Live at the O2”, in which she made an appearance as well. A couple of years later, she served as a producer for the movies, “LOL” and “So Undercover.”

Check out if Tish Cyrus is married and other interesting family information.

Tish Cyrus married Baxter Neal Helson in 1986, but they got divorced in 1989. Together, they have two children, Brandi and Trace. She then married the popular singer and actor, Billy Ray Cyrus, in 1993, and the two have been together ever since. Together, they have three children, Miley Cyrus (b. 1992), Braison Chance Cyrus (b. 1994), and Noah Lindsey Cyrus (b. 2000). Also, Billy adopted Brandi and Trace following his marriage with Tish.

I have always had an obsession with candles.

I wanted to raise my kids to be strong, independent and follow their dreams and be themselves and make choices based on what they want not what the press, management or a record label or I don’t care who it is… you stick to what you want and you be who you are and be proud of it.

Because I have homes in Nashville and in Los Angeles, I’ve found some pretty amazing places to shop in both cities.

I think a lot of people, when you go through struggles and difficult times, that people throw in the towel a little too easy. And I think that any relationship – whether it’s marriage or family, it doesn’t matter – it’s you truly do have to take care of it and nurture and really work hard at relationships.

I truly do feel like scent can change your mood and the feeling in a room.