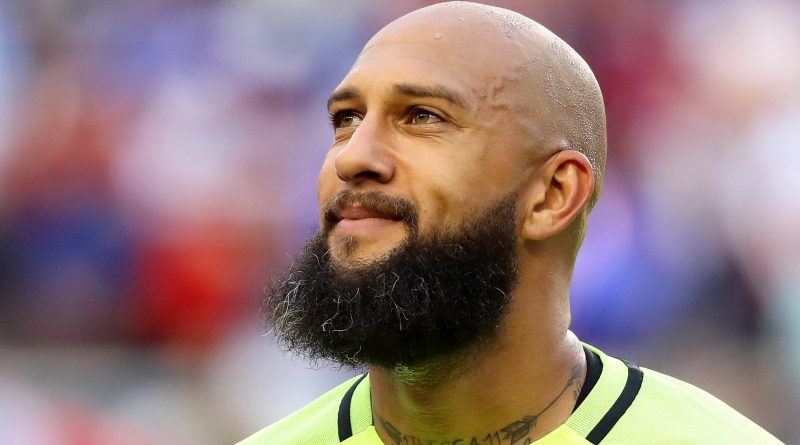 Check out what Tim Howard looked like when being younger, net worth, body statistics, and more facts!

Tim Howard is a popular American professional soccer player. He currently plays as a goalkeeper for the USL Championship club, Memphis 901 FC, of which he is both a minority owner and sporting director. He has previously played for the United States men’s national team and has been in 121 matches, making him the most capped goalkeeper of all-time in U.S. history.

Tim Howard has been very successful throughout the years.

Tim Howard began his career playing for the North Jersey Imperials, but after six appearances, he was bought up to the MetroStars. In his debut game for the MetroStars on the 18th of August 1998, he made five saves, which helped the team in securing the win. He has also played in the 1999 FIFA World Youth Championship and the 1999 Pan American Games.

Check out if Tim Howard is married and other interesting family information.

Tim Howard married Laura Ciancola in 2003 but got divorced nine years, in 2012. Together, they have a daughter, Alivia Howard, and a son, Jacob Howard. He is an incredibly religious man, and he revealed that his faith in Christ is the most important thing in his life.

I wasn’t a troublemaker. I wasn’t impertinent. The teachers liked me. But year after year, the comments on my report cards basically came down to a single point, and it was 100% accurate: I seemed to get nothing whatsoever out of all those long hours spent in the classroom. 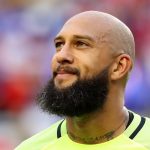 Today, I am blessed to be living a dream. And yet, if it all went away tomorrow, I know I would still have peace.

I am grateful for the willingness of both Jurgen Klinsmann and Everton manager Roberto Martinez to afford me the opportunity to spend time with my kids.

I think I have some ideas on coaching, but listen, coaches work harder than players. The hours they put in, the headaches that they have. That’s the one thing I’ve never liked about coaching. They have all the emotion, passion and preparation without actually getting to be able to dictate what happens.

I think there’s a lot of things that need fixing at Manchester United apart from David Moyes, but in this business, you also realize the head coach is always going to be the first to go, unfortunately.