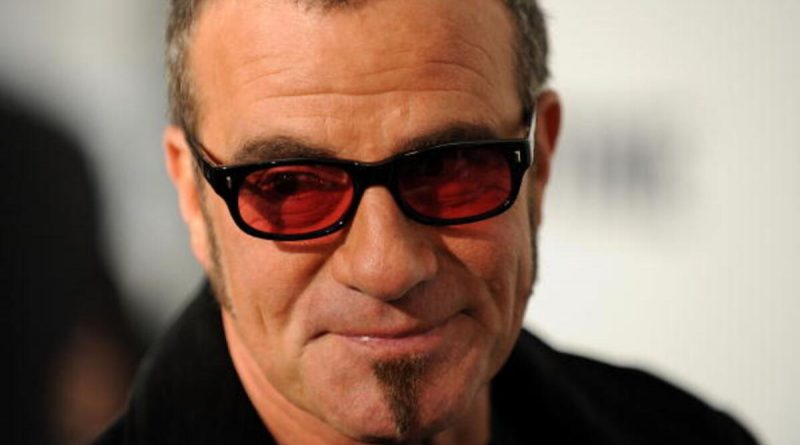 Check out what Tico Torres looked like when being younger, net worth, body statistics, and more facts!

As we all know, the music industry is made up of different persons, and every person has his own preference. However, rarely do we think of the people who make things easier for the songwriters to bring sense to a song. These are the instrumentalists. No matter how gifted you are as a singer, you need the support of instrumentalists to add taste to your song.

Tico Torres has been very successful throughout the years.

Torres developed a great interest in Jazz music when he was still a young person. As a result, he studied music with Joe Morello. Psychedelic rock band is known as Six Feet Under, gave him his first job as a drummer in 1969. Before he became a member of Bon Jovi in 1983, he had already played live in the studio with Pat Benatar, Franke and the Knockouts, Cher, Chuck Berry, Steve Nicks, and Alice Cooper. He also played live with famous Joe Cerisano’s R-Band, also known as Silver Condor in New Jersey’s Rock circuit.

Check out if Tico Torres is married and other interesting family information.

Tico Torres is not only a good drummer and percussionist; he also seems to be a very romantic man. After dating Czech-born model Eva Herzigová, he decided it was time for them to tie the knot. Their marriage ceremony was held at Sea Bright, New Jersey. Only the members of Bon Jovi and their closest friends, including current US President Donald Trump, attended the ceremony. The Bon Jovi band during a dance serenaded the couple with the hit single “Always.”