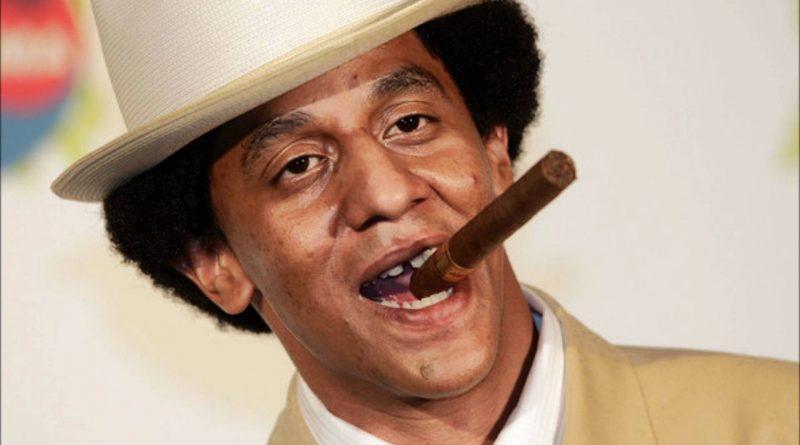 Check out what Tego Calderon looked like when being younger, net worth, body statistics, and more facts!

Tegui Calderon Rosario, better known by his stage name as Tego Calderon, is a Puerto Rican actor and a hip hop artist. In 2003, the world came to know Tego Calderon when his newly released album, known as El Abayarde, attained an international success when it sold over 300,000 copies. The album earned him Latin Grammy Award Nomination. The same year, Tego Calderon featured in Eddie Dee’s 12 Discípulos album because of his fame in reggae town music.

Tego Calderon has been very successful throughout the years.

Tego Calderon started his career in the 90s when he participated in a Puerto Rican hip hop contest. Several modern artists like Eddie Dee, Wisin Y Yandel were discovered. After the contest,

Check out if Tego Calderon is married and other interesting family information.

In 2006, Tego Calderon tied a knot with his sweetheart Michelle Peterbauer. The couple has two children, namely Ebony and Malcolm X. Tego Calderon and his family currently reside in Turismo end Santurce in Puerto Rico.