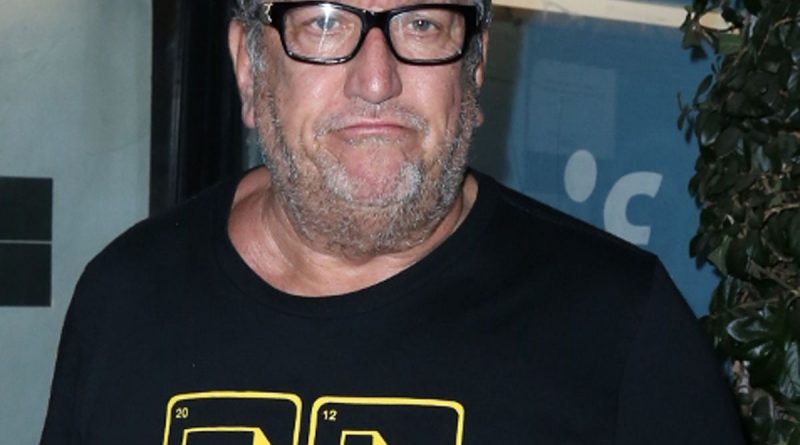 Check out what Steve Jones looked like when being younger, net worth, body statistics, and more facts!

Steve Jones is a British rock guitarist, singer, and radio DJ who has been active since 1972. He specialized in the genre of punk rock, heavy metal, and rock music and got media attention when he played the guitar for the band Sex Pistols.

Steve Jones has been very successful throughout the years.

Jones started his music career by playing under the band The Strand, which was later changed to The Swankers, which he founded with Paul Cook and Wally Nightingale. The band was formed during the 1970s. The band disbanded when Wally Nightingale left in 1975.

Check out if Steve Jones is married and other interesting family information.

When I was in the Sex Pistols, I listened to Boston. But I couldn’t tell anybody, you know. I’d get lynched. 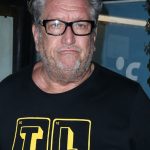 I’m tired of Glen Matlock saying he was the songwriter for the Sex Pistols. I co-wrote as many songs… but I don’t go shouting about it.

I can’t get enough of ‘Call of Duty.’ I’m the oldest guy who plays on PlayStation.

It’s not every day you get to create a band like the Sex Pistols, and what it changed, on a musical level. I love that we’ve done something that was important.

I never read. I’ve never read one book… I just can’t do it. Something’s wrong with me. I have what they call now is ‘ADD,’ like I’ll read and all of a sudden I’ll be thinking about shopping or… I’m not there. I drift off. I get crazy, so I don’t even bother. 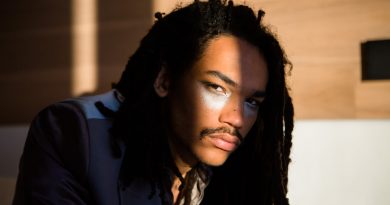 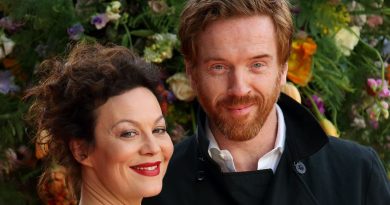 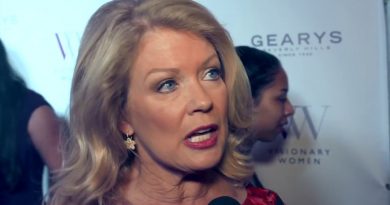 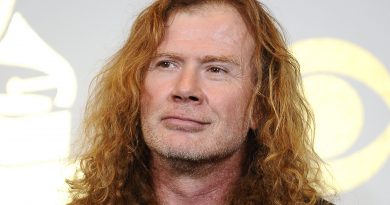