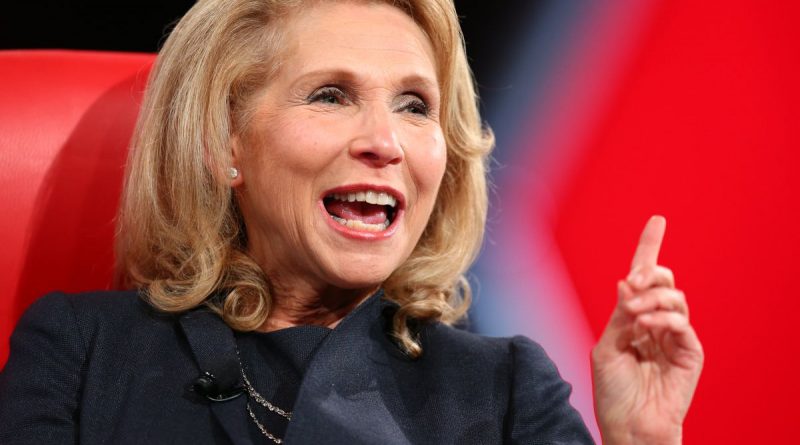 Check out what Shari Redstone looked like when being younger, net worth, body statistics, and more facts!

Shari Redstone is a well-known American media executive who comes from a Redstone family that has a huge stake in the media industry in America.  Currently, she serves as the chairperson of ViacomCBS after she oversaw the merging of CBS and Viacom Inc in 2019. Before that, she was the vice-chairperson of Viacom and CBS Corporation. Her grandfather Michael Redstone founded Northeast Theatre Corporation in 1936, which today is known as National Amusements.

Shari Redstone has been very successful throughout the years.

Shari joined the National Amusements Company in the 1990s and has been its president since 1999. During her tenure as the company’s president, she has managed to expand the company internationally as well as exploring new technologies. Before joining the family-owned company, she used to practice law in the Boston area. In 2000, she entered the Russian market where together with her partners, they formed Rising Star Media Company, which she later came to sell at a profit to Cinema Park in 2011.

Check out if Shari Redstone is married and other interesting family information.

In 1980, Shari Redstone married Ira A. Korff after dating for several years. Their union was blessed with three children, Brandon Korff, Kimberlee Korff, and Tyler Korff. The two later divorced due to irreconcilable differences. Ira A. Korff is a Rabbi, a lawyer, and a businessman. After marrying Shari, she joined the Redstone family business, where she worked as the National Amusements president until 1994. Even after their divorce in 1992, Ira remained in the company until 2009, working as Mr. Redstone’s consultant.

I say to my father quite frequently that my success professionally is very much due to the guidance he gave me and to watching him in the business world. He really taught me to fight for what is right. He taught me to persevere and never give up. 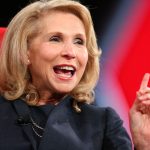 The entire legal system was built upon the assumption that people would have adequate representation. When they don’t, the system fails, and the laws don’t matter.

I walk in hotel halls late at night while listening to audiobooks if I haven’t yet achieved a minimum of 12,000 steps that day.

I’m known for my desserts.

I saw the legal system close up, and I understood that it was built by lawyers for lawyers, and unless you have an attorney to navigate it, you’re not going to be successful.