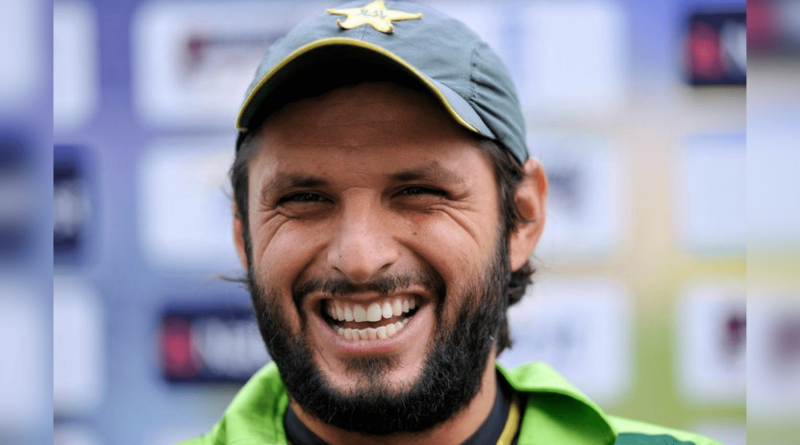 Check out what Shahid Afridi looked like when being younger, net worth, body statistics, and more facts!

Shahid Afridi is an international Pakistani cricketer and all-rounder in his performances. He is one of the richest among international cricketers in the world. He is known as a boom boom due to his tremendous hitting style with the bat. He is also known for being one of the fastest ODI century holders, making it in 37 deliveries.

Shahid Afridi has been very successful throughout the years.

Starting his career as a replacement in 1994, he has played several matches, which created history fir Pakistan in the one-day internationals. The first match for Sameer cup was played in 1996-97 as a spinner, which was a match in which he didn’t bat. Next in a game against Sri Lanka, Afridi smashed a record for the fastest century in 37 balls.

Check out if Shahid Afridi is married and other interesting family information.

Shahid Afridi being former captain of Pakistan national cricket team was consistent with spin than pace. He drew the attention of the audience with his hitting style with a bang. His autobiography is named Game changer, which was commenced in 2019. It has been reported that Afridi was born in Khyber, Pakistan, and belonged to the Pashtuns tribe. Afridi is married to Nadia Afridi, his cousin, and has cute five daughters.

I would say T20 cricket has introduced a more positive attitude in players and led to Tests also being played more aggressively and being more result oriented. 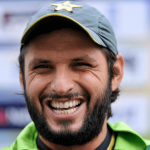 Kashmir belongs to the Kashmiris. Not to Indians. Not to Pakistanis.

I am not one to run away from challenges, as I am a fighter, and I will come back.

I think, in international cricket, your management is about motivating players.

So many mouths can get fed, so many minds can be nourished, if India and Pakistan resolve the Kashmir issue through a Kashmiri-owned, Kashmiri-led peace process.