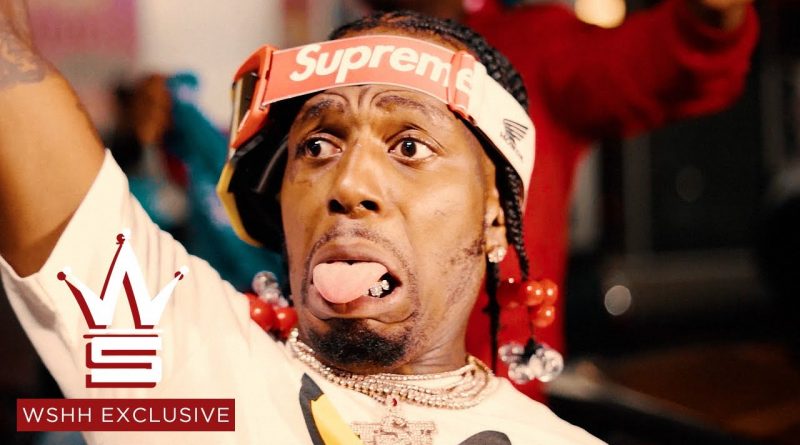 Check out what Sauce Walka looked like when being younger, net worth, body statistics, and more facts!

Sauce Walka is an American rapper and songwriter who specializes in the genres of Hip Hop and southern hip hop. He has been active since 2014 and is also known as Drip God and Sauce Father. Some of his associated acts are Peso Peso, Rizzoo Rizzoo, Sancho Saucy, Sauce Twinz, and Sosamann. He has worked with labels like The Sauce Factory, and Brick made Entertainment and Daydrmz.

Sauce Walka has been very successful throughout the years.

Mondane debuted in 2014 by releasing mixtapes in the same year. He also partnered with Sancho Saucy to form the duo Sauce Twinz. He made the word “drip” word popular by using it extensively in his lyrics. He got famous for releasing a diss track of Drake called “ Wack 2 Wack” and accused him of appropriating Houston hip-hop culture.

Check out if Sauce Walka is married and other interesting family information.

He has dated many women and has also spent millions on them. He has, however, never revealed any of their names. He has a daughter from one of his previous girlfriends, and he calls her Baby Sauce. He has not shared her name, and he is also currently single. He faced a major setback in his life when he was found guilty in wounding a man by shooting him with a gun in summer 2019 during a concert at Texas Southern University. He served community supervision because of this. 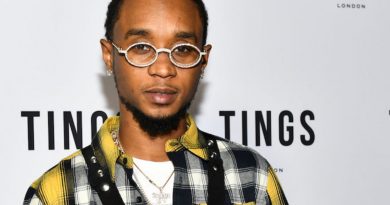 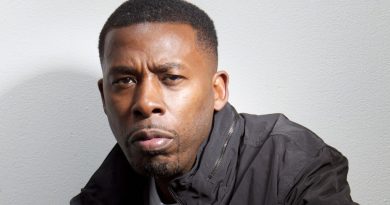 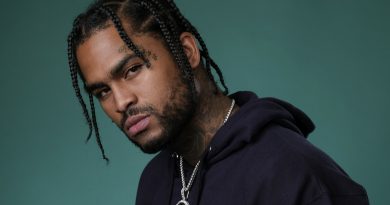