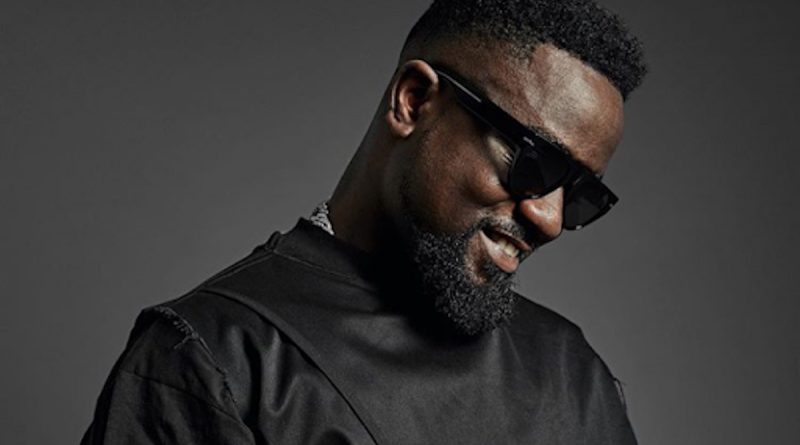 Check out what Sarkodie looked like when being younger, net worth, body statistics, and more facts!

Michael Owusu Addo, also known as Sarkodie in his profession, is a Ghanaian rapper and Entrepreneur. He hails from Tema and has made tremendous achievements in the music industry in Ghana. He has, in particular, earned various accolades being the very first winner of BET’s Best International Flow act. He prides himself as one of the major proponents of the Azonto genre and dance.

Sarkodie has been very successful throughout the years.

Sarkodie’s career began as an underground rapper until he met his former manager Duncan Williams of Duncwills Entertainment while participating in Adom FM’s rap competition Kasahare Level. It is during this event that he also met with other musicians like Edem and Castro, who introduced him to Hammer of the Last Two, an established producer who was impressed by his rap flows. Sarkodie recorded his album’ Volta Regime’ with the help of Hammer.

Check out if Sarkodie is married and other interesting family information.

Michael Owusu Addo is the fourth kid of five siblings. He chooses to keep most of his personal life a secret. However, Sarkodie married Tracy in a private wedding ceremony held in his birthplace Tema on 17 July 2018. The have a daughter by the name Adalyn Owusu Addo.