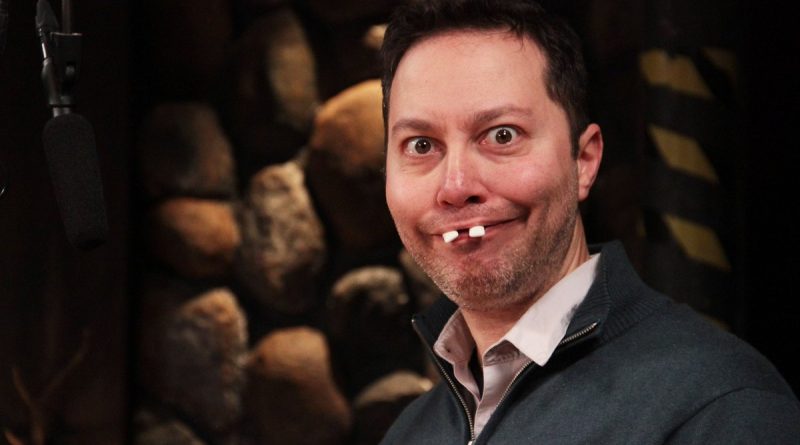 Check out what Sam Riegel looked like when being younger, net worth, body statistics, and more facts!

Are you a lover of animated series? Do you sometimes wonder whose voice is this behind a certain animated character? There are a lot of actors and actresses who voice these animated characters. If you love Donatello, a character on the animated film “Teenage Mutant Ninja Turtles,” and you don’t know who is the voice behind that character, then stick around to learn more about this voice Actor behind Donatello, Sam Riegel.

Sam Riegel has been very successful throughout the years.

Check out if Sam Riegel is married and other interesting family information.

Sam Riegel is married to Quyen Tran, the couple is blessed with two children, and they live in Los Angeles. Quyen Tran works as a cinematographer. 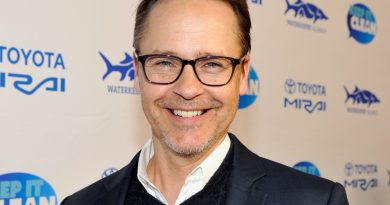