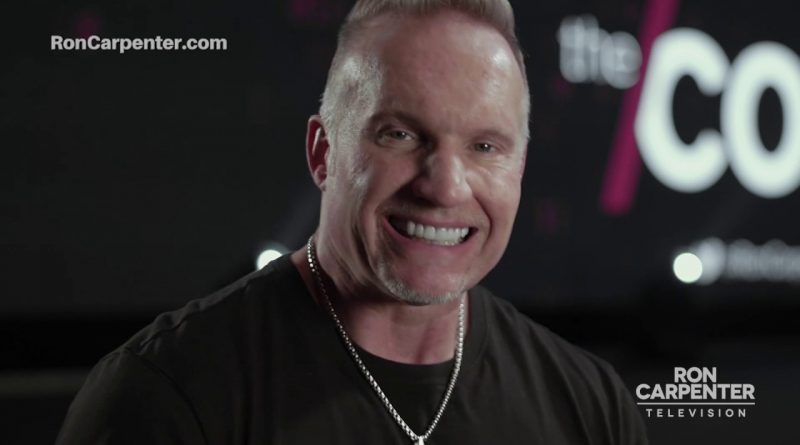 Check out what Ron Carpenter looked like when being younger, net worth, body statistics, and more facts!

Ron Carpenter is a popular American former professional football player. He played defensive back for five seasons for the Cincinnati Bengals, Minnesota Vikings. New York Jets, and St. Louis Rams.  In 2016, he was inducted into Miami University Athletic Hall of Fame. Following his retirement, he got involved in coaching and scouting jobs.

Ron Carpenter has been very successful throughout the years.

Ron Carpenter played college football at Miami University in Oxford, Ohio, for four seasons and was the captain of the team in his senior season. His performances were amazing, and he holds the college records for career interceptions (16), interception return yards (361), and interception yards in a season (197 in 1991). He was a three-time first-team All-Mid-American Conference player. During his college years, he was also nominated for the Jim Thorpe Award.

Check out if Ron Carpenter is married and other interesting family information.

Ron Carpenter is married to Tamara Carpenter, and together, they have a son, Kamron Carpenter. The family lives in Cincinnati, Ohio, U.S.