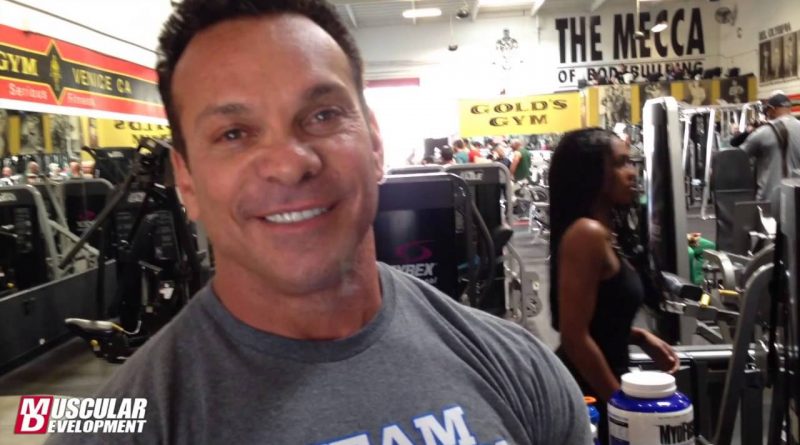 Check out what Rich Gaspari looked like when being younger, net worth, body statistics, and more facts!

Richard Gaspari is an American whose popularity came from his career of being a bodybuilder. He has several nicknames such as The Itch, The Dragon Slayer, and his celebrity name Rich Gaspari. He has been a member of IFBB and has taken various high positions from his career. He has been active in bodybuilding since 1985 and retired in 1996. After his retirement, he started his own company called Gaspari Nutrition.

Rich Gaspari has been very successful throughout the years.

Gaspari began his career as a bodybuilder in 1985 after qualifying as a professional bodybuilder in 1984. He had been working with NPC Junior National in 1983, where he finished as the winner. He joined IFBB Night of Champions in 1985, where he had been working out until the time of his retirement. He was inspired into his career by Arnold Schwarzenegger and Lou Ferrigno, both of who were bodybuilders. During his stay in IFBB, he has won numerous titles from his outstanding performance.

Check out if Rich Gaspari is married and other interesting family information.

Gaspari was formally married to Liz Gaspari. The couple later separated for unknown reasons. He has not disclosed if he had any child with her, which makes him be described not to have children yet. He started another relationship with Dayna Maleton and has not given any information about their marriage plans. Apart from his career in bodybuilding, he has also written his own book, 51 Days No Excuse, which was published in 2014 and tried to explain how one can transform their bodies. He currently resides in Toms River in New Jersey.