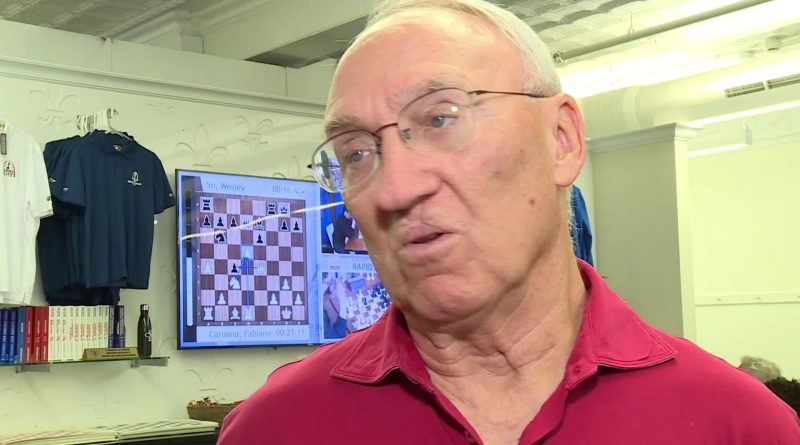 Check out what Rex Sinquefield looked like when being younger, net worth, body statistics, and more facts!

Rex Sinquefield is an American businessman and investor. He is also known for his high involvement in politics and has been the president of Show-Me Institute. He has also been a great contributor to political parties from his high amount of net worth. He is also interested in income tax as well as funding of charter schools. He is as well an author of the book, which teaches about stock market returns.

Rex Sinquefield has been very successful throughout the years.

After receiving his MBA, he started working with the American National Bank. He introduced index funds, and within seven years, the fund had generated a total of $12 billion. In 1982, he joined hands with David Booth, and they co-founded Dimensional Fund Advisors, which focussed on small companies. Rex retired from DFA in 2005 and decided to join politics and philanthropy. Today, the investment was managing more than $582 billion from their total assets.

Check out if Rex Sinquefield is married and other interesting family information.

Rex met and married his wife Jeanne while he was studying at the University of Chicago. The couple was blessed with three children though Rex has not given the names of his children. Together they worked at Dimensional Fund Advisors (DFA), which was co-founded by Rex and his friend, David Booth, while Jeanne worked in the trading department. Rex and his family have two homes, one in their 1000 acre farm and the other one is a mansion located in Central West End. He was raised in a strict Roman Catholic Church, which he is still a devout follower. 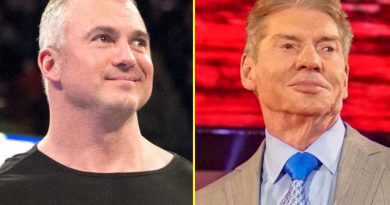 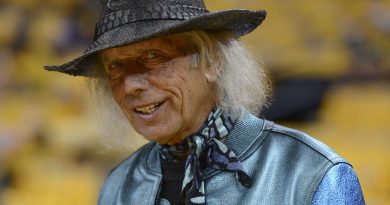 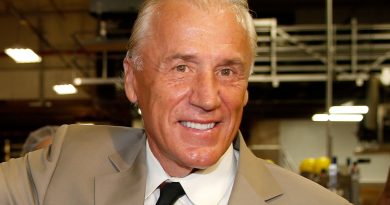