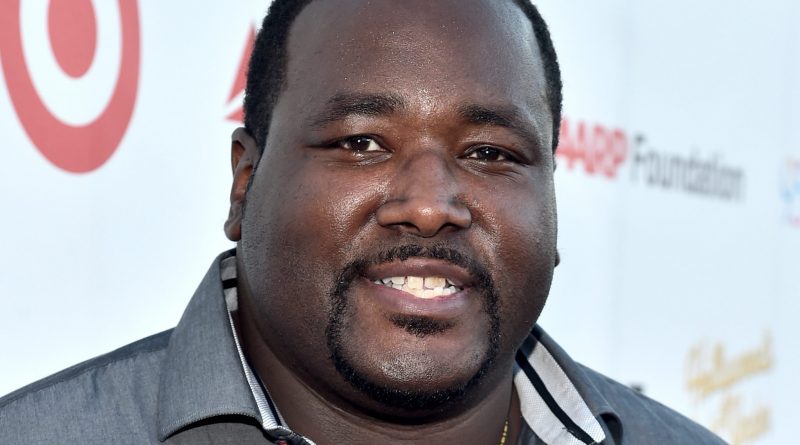 Check out what Quinton Aaron looked like when being younger, net worth, body statistics, and more facts!

Quinton Aaron is an American actor who has worked with Sandra Bullock, an Oscar-winning actress. His best role has been in the movie “The Blind Side,” which has been a box-office hit. He played the lead role of the footballer Michael Oher. Apart from that, he has been part of TV show Law and Order.

Quinton Aaron has been very successful throughout the years.

In 2006, Quinton Aaron appeared in ‘Feliz Navidad.’ However, this role was uncredited. The following year, he appeared in two episodes of ‘Law and Order.’ He made his film debut in ‘ Be Kind Rewind’ in 2008. This was followed by appearing in the made for television movie ‘Play or Be Played.’

Check out if Quinton Aaron is married and other interesting family information.

Quinton Aaron was in a relationship with Jenna Bently since 2012. Bently has been a Playboy model, and the couple has made public appearances together on multiple occasions. He was also in a relationship with Taryn Marie Stejskal. However, he is known for announcing future wives and new girlfriends on various social media platforms. Aaron was hospitalized in 2019 owing to high blood pressure and upper respiratory infection.

I feel like if I live the Christian life, then the people should be able to see it in my everyday actions.

Having a chance to be someone other than yourself and to act out stuff that makes people look at you, like, wow, and that’s why I love acting so much.

Growing up, I was not used to good things happening to me. 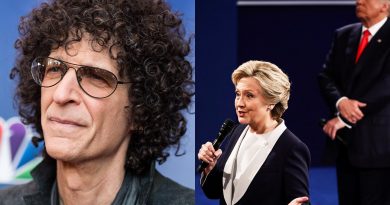 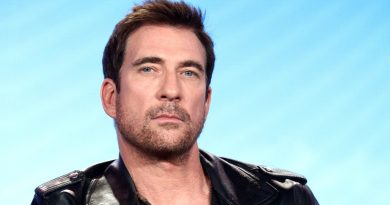 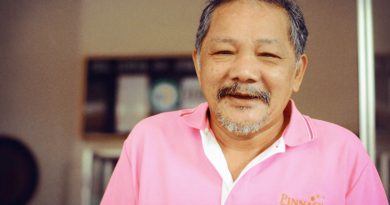