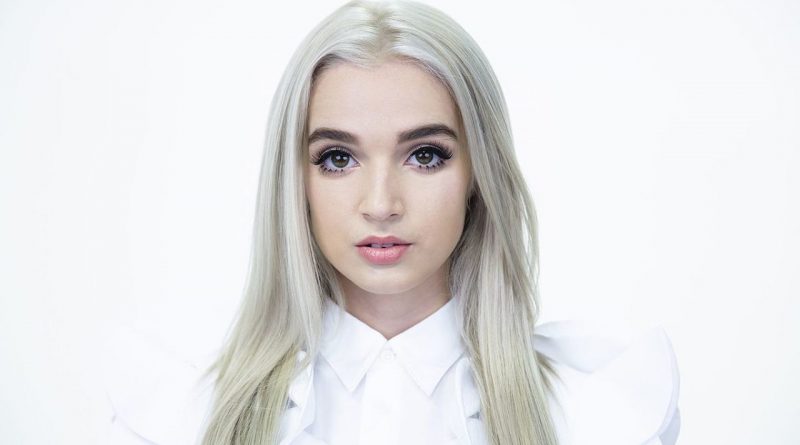 Check out what Poppy looked like when being younger, net worth, body statistics, and more facts!

Poppy is a popular American singer, songwriter, and YouTuber. She rose to prominence because of her YouTube videos, thanks to work put in by popular director and musician, Titanic Sinclair. In 2016, she released her first EP, “Bubblebath” with the name, “That Poppy.”

Poppy has been very successful throughout the years.

Poppy’s early works include working at several social media festivals, including “VidCon” in June 2012 and “DigiTour” in June 2013. Upon moving to LA in 2013, she met popular director and musician, Titanic Sinclair, and began working with him to make a series of videos to be uploaded on her YouTube channel, then named “thatPoppyTV.” These videos brought her a huge following and recognition, and the channel is now named “Poppy.” She released her debut song, “Everybody Wants to Be Poppy,” in June of 2015 and, in the following month, released the song, “Lowlife.”

Check out if Poppy is married and other interesting family information.

Poppy is currently single as per our records, but she previously been in a relationship with popular director and musician, Titanic Sinclair. However, her personal life hasn’t been free of controversies. On the 17th of April 2018, popular American singer, Mars Argo filed a lawsuit against Sinclair and Poppy alleging copyright infringement, stating that the Poppy’s online persona on hers while also accusing Titanic of inflicting emotional and physical abuse Sinclair on her, in the post-separation phase. The case was settled out of the court in September of 2018. After she parted ways with Titanic in 2019, she also accused Titanic of manipulating her and inflicting psychological abuse on her.

I just want to give my fans a place to go where they can be free and nobody will judge them, because life is more interesting when you’re looking at it from the outside. I don’t think you need to be on the outside looking in; I think you should enjoy the outside. 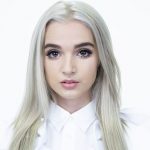 I want to give people who might not feel included a place to go.

I hope to help people. I hope that I can be the escape that they need when things seem impossible or too tough.

I have dreams all the time. 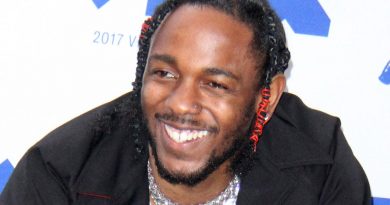 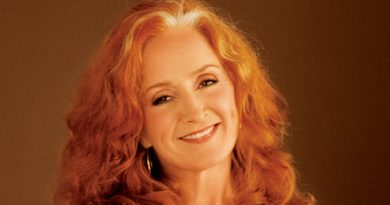 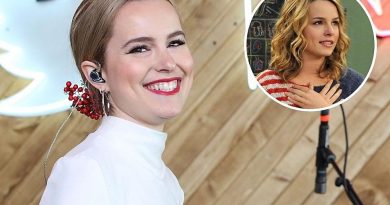 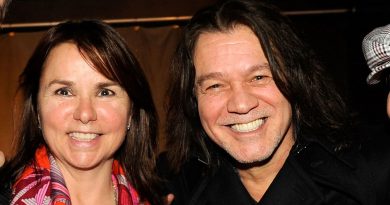