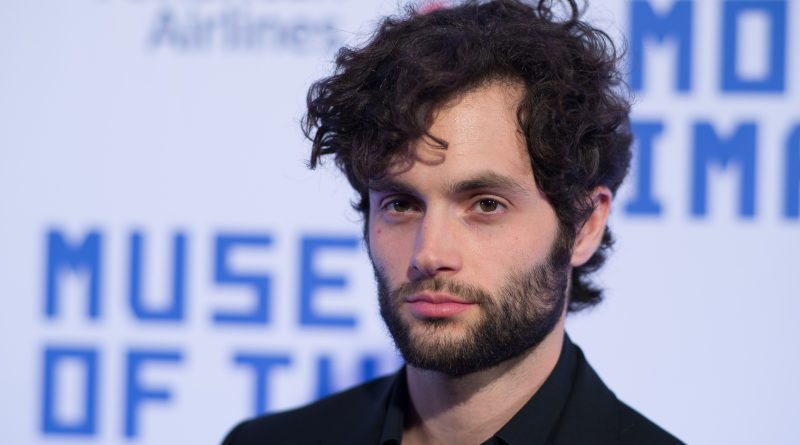 Check out what Penn Badgley looked like when being younger, net worth, body statistics, and more facts!

Penn Badgley is a well-known actor and musician from America. He is best known for his roles as Joe Goldberg in the Netflix thriller series You, and as Dan Humphrey in The CW teen drama series Gossip Girl. He has appeared in a number of films such as John Tucker Must Die (2006), The Stepfather (2009), Easy A (2010), Margin Call (2011), and many more. Badgley is also the lead singer for Brooklyn-based indie band MOTHXR.

Penn Badgley has been very successful throughout the years.

Penn Badgley started his career as a voice actor for the video games Mario Golf 64 and Mario Tennis 64 in 1999 and 2000. He made his television debut in the 1999 sitcom, Will & Grace, as Todd. Subsequently, he appeared on shows like Daddio, The Brothers García, and What I Like About You.

Check out if Penn Badgley is married and other interesting family information.

Badgley started dating singer Domino Kirke in 2014. After staying together for three years, they got married in 2017 in the presence of family and friends. He has a step-son, Cassius, from Kirke’s first marriage.

Money is… I’m very conscious of it because I have it. It’s powerful, man. It can change you ever so slightly, ever so slowly, and all of a sudden you’re addicted to a million-dollar lifestyle and you’ve got no choice but to make a bad movie. 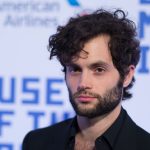 I know this might sound absurd, but since I’ve been famous, I believe I’ve only been on two dates that would be considered a ‘first date.’ It’s not the way I’ve ever really engaged in terms of romantic relationships.

I realize I stare at everyone, especially when I’m walking down the street. I’m just a curious person.

When you come to L.A. as a kid with your mom, you’re lured into doing things that you think are cool and fun and a good idea, but they’re cheesy and awful. And recording a pop single was one of them.

Like, if you are a celebrity, then anyone will let you be in a film or on a TV show, and if you’re an actor, chances are if you are successful, you are becoming a celebrity. 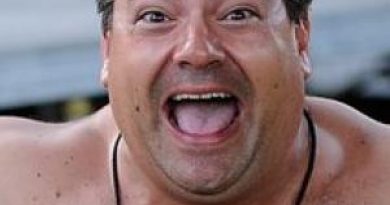 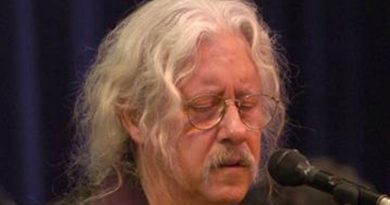 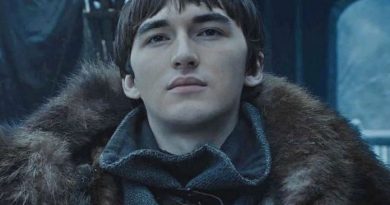