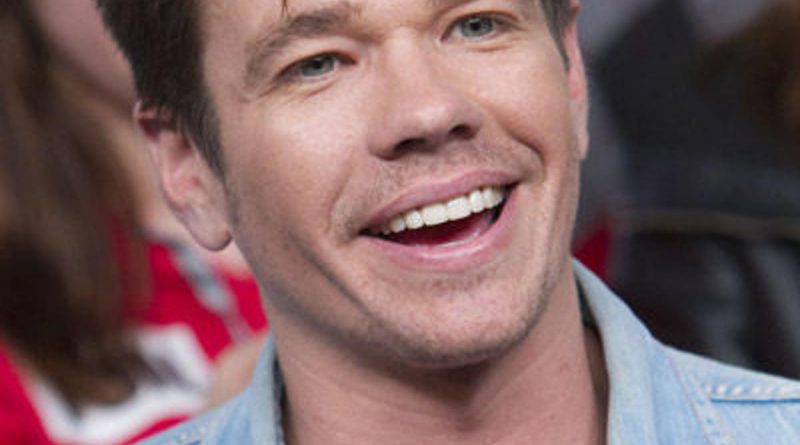 Check out what Nate Ruess looked like when being younger, net worth, body statistics, and more facts!

Nate Ruess is a popular American singer and songwriter. He is most well-remembered for being the lead singer of the popular pop band, “Fun” and the popular rock band, “The Format.” Since 2015, he has been working as a solo musician. He has been the recipient of a Grammy Award as a member of the band, Fun for We Are Young.

Nate Ruess has been very successful throughout the years.

Nate Ruess began his career in 2000 when he formed the band, The Format with his best friend and popular musician, Sam Means.  In 2002, The Format released a five-song EP, titled EP, on the 9th of August 2002, which brought them local recognition. This led them to be signed by Elektra Records in 2002.

Check out if Nate Ruess is married and other interesting family information.

I was in a really crummy pop-punk band. I think we did a whole bunch of Blink-182 covers, and we were on the fringe of losers and jocks. So we invited all the cool kids to come watch us play in our bass player’s brother’s bedroom. And it was terrible, but everyone thought we were so cool. 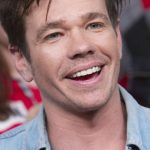 My parents had normal jobs, and I didn’t just want to work all day, and so I thought if I could break into music I wouldn’t have to work all day. And I had an uncle who was on Broadway, so I was like, ‘I have to be able to sing.’

Even now, when I try and think of band names just randomly, I’m so thankful that ‘fun.’ is the name of the band. I never really think twice about it. It is so simple and so easy.

We grew up listening to alternative music from the ’90s, and there was no shame in being on a major label and still making the music you wanted to make. I feel like rap rock came around and drew a line in the sand, and everybody that was like me ran away from that and started making indie-rock.

I idolised bands like Pearl Jam and Smashing Pumpkins, who wanted to reach as many people as they could. 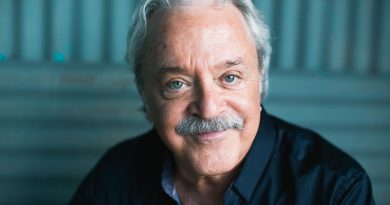 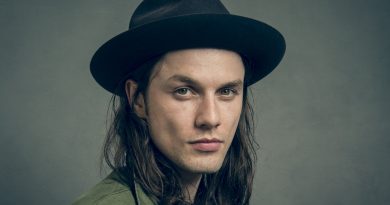