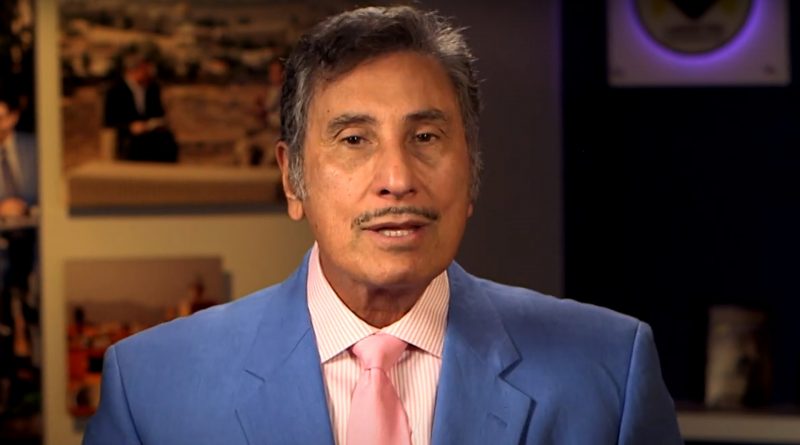 Check out what Michael Youssef looked like when being younger, net worth, body statistics, and more facts!

Michael is An American pastor and televangelist who has been travelling all over the world preaching the gospel of Jesus Christ. He preaches with the Church of the Apostles in Atlanta, Georgia, which he founded in 1987.

Michael Youssef has been very successful throughout the years.

After relocating to the United States in 1977, Michael had a calling to serve people of God in the ministry through preaching. He joined Haggai Institute, where he worked for around nine years. His work entailed travelling around the globe is preaching and teaching evangelism courses to church ministers. In 1987, he founded the Church of Apostles, located in Atlanta, Georgia. At the time, he had only 28 members, and they used to meet at a local school.

Check out if Michael Youssef is married and other interesting family information.

While studying in Australia, he met a lady by the name Elizabeth who he fell in love with. After dating for some time, the two got married in 1971. Six years after their marriage, he migrated with his family to the US and got his US citizenship in 1984. Their union is blessed with four children who are all grown and have families of their own. Michael and his wife are also grandparents to eight grandchildren. 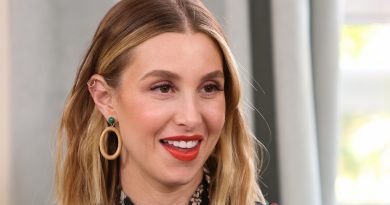 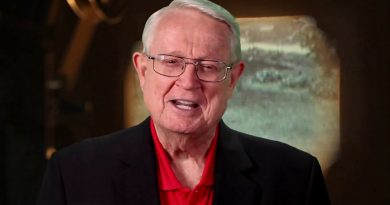 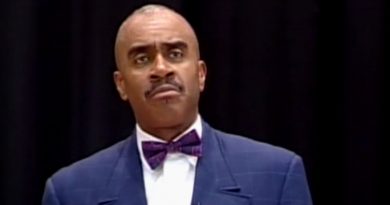