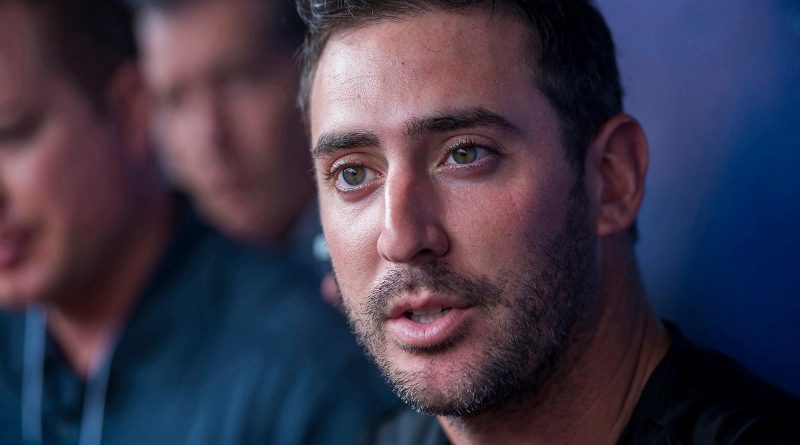 Check out what Matt Harvey looked like when being younger, net worth, body statistics, and more facts!

Matt Harvey is a popular American professional baseball player. He has previously played for New York Mets, Cincinnati Reds, and Los Angeles Angels in Major League Baseball (MLB). He made his debut on the 26th of July 2012 for the New York Mets against Arizona Diamondbacks, where he set a new club record with 11 strikeouts. He had a great 2013 season and was even selected to play in the Major League Baseball All-Star Game.

Matt Harvey has been very successful throughout the years.

Matt Harvey got the start of his professional career when he was selected as the 7th overall pick by the New York Mets in the 2010 Major League Baseball First-Year Player Draft. In 2011, in his first professional season in the Mets minor-league system, he played for both the single-A St. Lucie Mets and the Double-A Binghamton Mets. While playing for St. Lucie in the Florida State League (FSL), he went 8–2 with a 2.37 ERA and got 92 strikeouts in 76 innings which brought him two FSL Pitcher of the Week Awards and a selection in the FSL Mid-Season All-Star game.

Check out if Matt Harvey is married and other interesting family information.

Matt Harvey began dating popular model, Ania Cywinski, in 2015, who he dated until October of that year. In March of 2017, he began dating Brazilian supermodel, Adriana Lima, which lasted for only a couple of months, as she was spotted partying with her ex-boyfriend and NFL wide-receiver, Julian Edelman, in May of 2017. He was upset because of the incident, and as a result, he failed to be present for show up for a Mets game at Citi Field and ended up receiving a three-day suspension from the team. He is currently single, as per our records.

I think there’s a lot of learning process in figuring out what things you want to do and shouldn’t do. Maturing in that way is something that comes with experience and time. 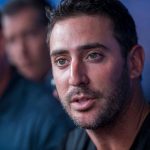 For me, it’s a feel thing; it’s a mechanical thing.

When I’m out there on the mound, I’m fighting for my teammates, fighting for the ability to stay in the game for a long time. It’s war. I see the hitter – I think about what I want to do, but it’s a very quick process. Then I attack. It’s almost primal.

I don’t need to show anybody anything other than getting the guy out who is trying to make his money off of me.

As a public figure, you deserve to be treated fairly. 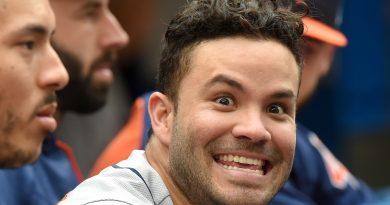