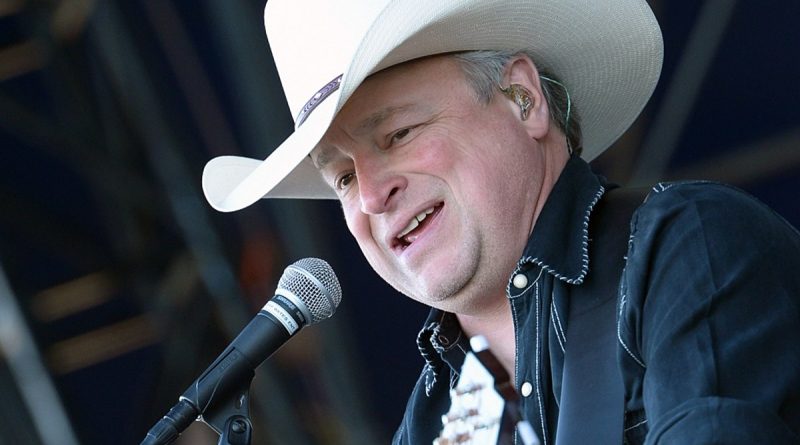 Check out what Mark Chesnutt looked like when being younger, net worth, body statistics, and more facts!

Country music has become very popular these days, and there are those singers that have been doing it for decades now. One of those singers is Mark Chesnutt, who is not only a country singer but also a songwriter.

Mark Chesnutt has been very successful throughout the years.

The career of Mark began when he was in his teen years, and in 1988, he was able to release his first album, which is titled Doing My Country Thing. His major-label debut titled “Too Cold at Home” was released in 1990. The album had a total of five chart singles on the Billboard Hot Country Singles & Tracks chart.

Check out if Mark Chesnutt is married and other interesting family information.

Chesnutt is a married man and a father of three children. He got married to Tracie Motley in 1992 after the two met in a bar. The couple’s sons are Cameron, Waylon, and Casey. After the birth of his first child in 1995, Tracie stayed at home while she was working as an artist. Mark also reduced his tours by the end of the 1990s as he wanted to spend more time with his young family. 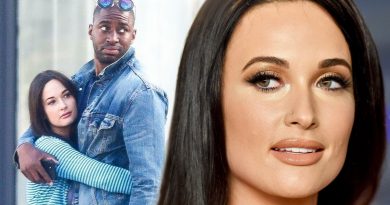