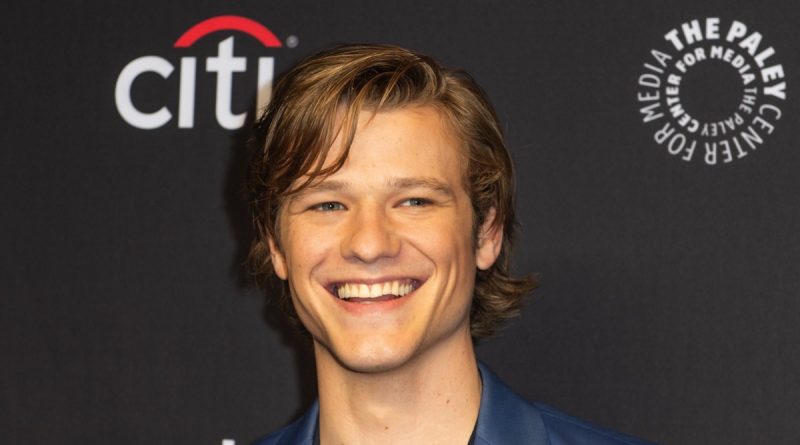 Check out what Lucas Till looked like when being younger, net worth, body statistics, and more facts!

Lucas Till also knew by the name of Lucas Daniel Till, is one of the most famous actors and a well-known producer in the American Film Industry. He has appeared in lots of movies that were produced in the early 2000s. He became more popular for the role of havoc in the X – Men series. His some more popular movies are House, Stoker, Dance of Dead.

Lucas Till has been very successful throughout the years.

Lucas Till is no doubt one of the most famous actors and producers in the American Film Industry. He, from the early days, was gifted with the ability to imitate voices. It was only at the age of ten when he started to contribute to the industry by doing commercials and Ads. At the age of 12, he received the offer for his first movie, The Adventures of Ocoee Nash. He played the lead role in this movie, and the movie was quite successful as well.

Check out if Lucas Till is married and other interesting family information.

Lucas Till is one of those actors who, from his very early days, was quite gifted with the skill of acting and he did immense hard work on it to achieve success. He was also very kind, introvert. He has not revealed any information about his marital status and personal life to the world press. He was a kind of personality who kept his personal life to himself only.

I’m a huge video gamer, sometimes a little too much. I’ll shut myself in my room just so I can play video games all day and I end up neglecting my friends.

I have a healthy addiction to binge-watching TV.

Lord of the Rings’ was my jam. I was so depressed when I realized that I couldn’t live in Middle-earth. And I was so sad when I was eleven and didn’t get a letter from Hogwarts saying that I was going to be a wizard!

Growing up, I’d watch ‘Rambo’ or ‘Commando,’ and so many action heroes were these huge guys with six-pack abs. It almost became a novelty. 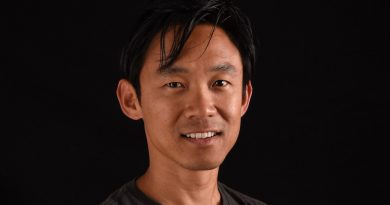 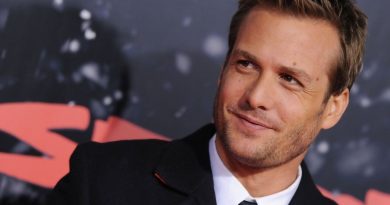