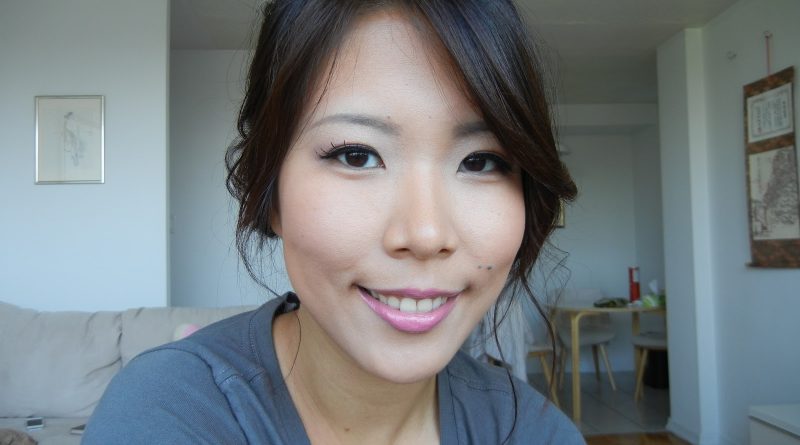 Check out what Lee Hyori looked like when being younger, net worth, body statistics, and more facts!

Lee Hyori is a recognized record producer, singer, television host, and activist in South Korea. People admire her for her sex appeal and gorgeous beauty. She became famous for her songs such as ‘Hey Girl,’ ‘Chitty Chitty Bang Bang,’ ‘Amor Mio,’ ‘Hey Mr. Big,’ ‘Shall We Dance,’ and ‘Going Crazy.’ Others. She was associated with the top banners as Mnet Media, B2M Entertainment, and DSP Entertainment. She has also been a member of the K-Pop Girls group named ‘Fin.K.L.’

Lee Hyori has been very successful throughout the years.

Daesung Entertainment discovered Hyori’s talent. After subsequent training, she joined the K-Pop Girl Group ‘Fin K. L.’ on May 12, 1998. She has been the eldest member of the group. Her first single was released as ‘Blue Rain.’ It was the song from the album, ‘To My Boyfriend.’ It got immensely popular among people.

Check out if Lee Hyori is married and other interesting family information.

On September 1, 2013, Hyori got married to a guitarist of the rock band, Roller Coaster, named Lee Sang. Their wedding took place on Mt. Halla on Jeju Island. The couple are associates of an animal rights group. They met each other in July 2011 while they were recording a song to support animal shelters. They began to date, and this relationship turned into a lifelong commitment.