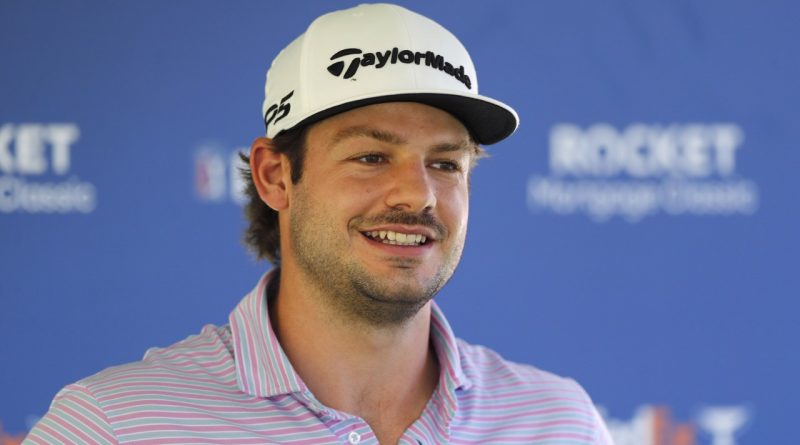 Check out what Kevin Kisner looked like when being younger, net worth, body statistics, and more facts!

Kevin James Kisner is a well-known professional golfer in America who plays golf on the PGA Tour. Between 2007 to 2009, he has played on two mini-tours as Tarheel Tour and NGA Hooters Tour and registered a win three times. In 2009, Kevin also played in six Nationwide Tour events. In 2010, he played in the full-time Nationwide Tour and won once at the Mylan Classic. He was ranked at the eleventh position on the money list and received his 2011 PGA Tour card.

Kevin Kisner has been very successful throughout the years.

Check out if Kevin Kisner is married and other interesting family information.

Kevin got married to Brittany Anne DeJarnett in the year 2012 in Athens, Georgia. They first met in 2006 in the Kinchafoonee Cowboys concert. DeJarnett has always been a supporting wife. You can find her supporting her husband at several golfing tournaments worldwide. She is also involved in the PGA Tour Wives Organisation. Being a graduate in Communication Sciences and Disorders, she serves as the Community Outreach Coordinator, and Vice President for the organization.