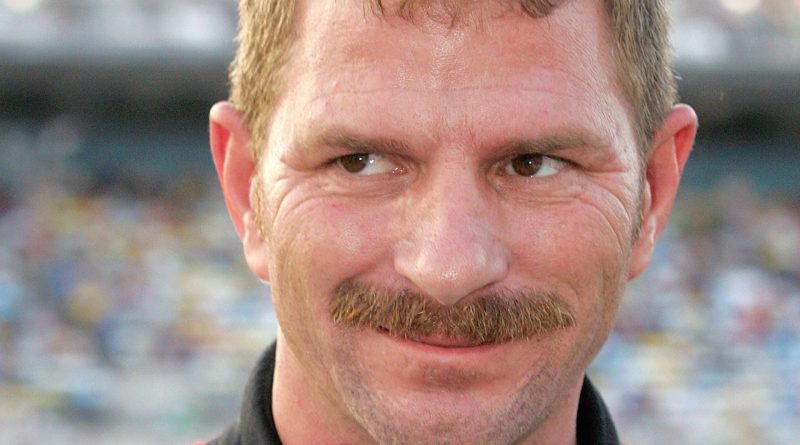 Check out what Kerry Earnhardt looked like when being younger, net worth, body statistics, and more facts!

Kerry Earnhardt has been very successful throughout the years.

Kerry has also driven the race cars in the early 1990s, and he then entered the racing world as a competitor in the year 1992 racing street stocks. Kerry raced in the same season in the NASCAR Goody’s Dash Series, and he raced various tracks in 1993. It includes the East Carolina Motor Speedway, which is near Robersonville North Carolina, and also at the Langley Speedway which in Hampton, Virginia.

Check out if Kerry Earnhardt is married and other interesting family information.

Talking of his personal life, Kerry got married to Rene in 1999, and they also have a daughter named Kayla. Kerry has two sons named Bobby and Jeffrey from his previous life, and Rene has a daughter named Blade from her earlier marriage. Bobby, his son, raced in the ARCA Racing Series in the year 2017, and he drove the number 3 Chevrolet for the Hixson Motorsport, and he also drove the number 96 Ford for the Brian Kaltreider Racing. 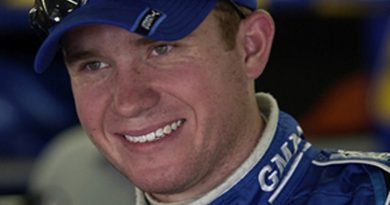