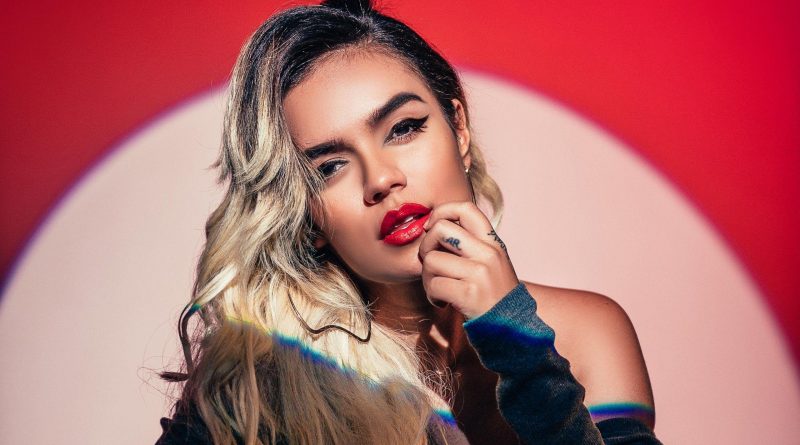 Check out what Karol G looked like when being younger, net worth, body statistics, and more facts!

Carolina Giraldo Navarro, who is popularly known as Karol G, is a singer and songwriter. She is described as a reggaeton and Latin trap artist, but she has also tried various other genres. She has also won the Latin Grammy Award ’. ‘Her major hit songs were “Ahora Me Llama,” “Mi Cama,” and “Culpables.”’’ She has collaborated with Bad Bunny, Reykon, Ozuna, Daddy Yankee, J Balvin’. She came into the spotlight from her appearance in X-Factor.

Karol G has been very successful throughout the years.

In 2012 she collaborated with reggaeton singer Reykon for song 301. Later she released her mixtape ‘super single.’ She released a new album with an American singer De La Ghetto named “Te Lo Quiero Hacer” in 2015. Her album Unstoppable was a great hit. ‘‘It reached number 10 on Billboard Hot Latin Songs chart’. In July 2019, she collaborated with Anuel AA, Daddy Yankee, Ozuna, and J Balvin on the song “China.” Her album ‘Ocean’ features a wide range of stylistic experimentation. She got a Universal Latin label. Her music has been described as reggaeton and Latin trap.

Check out if Karol G is married and other interesting family information.

Karol G has an elder sister named Jessica, and she is very close to her.’ She has been dating Anuel AA for a long time. They have worked together for a long period and have also released many songs together and even shared the stage. She got engaged in the month of February 2020. Karol G has 27.1 million followers on Instagram; also, she has around 14.8 million subscribers on YouTube. Her best friend is J Balvin.’ She also has a large LGBT following, and she expressed admiration for her gay fans.

I have a personal dream to be a mom, to have a family and all that but – when I do take that break to fulfill it – I want everything else to be so strong and set that people don’t forget me. 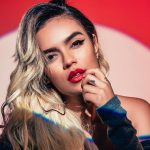 I used to hate to be a girl.

I did everything to break in. I even recorded covers of Alicia Keys and Lauryn Hill, and put them on Youtube in the hopes that Drake would discover me like he did Justin Bieber.

In her verse, she says: ‘It’s me and Karol G, and we let the rats talk.’ I died, I revived, I died and revived again until I understood Nicki Minaj had said my name in her verse. 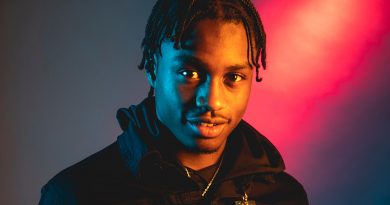