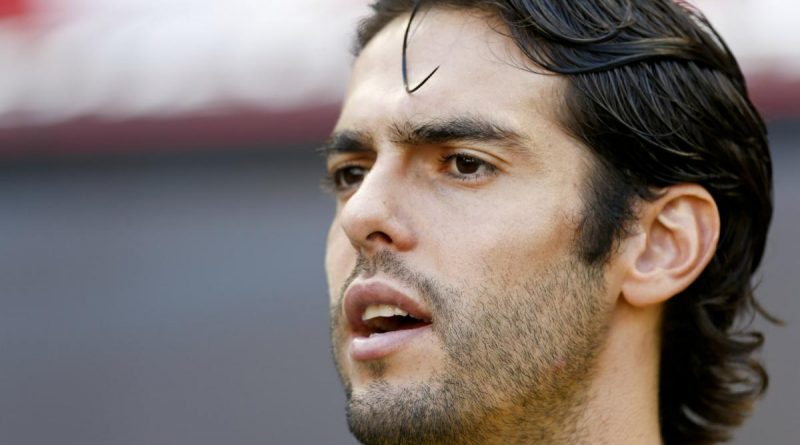 Check out what Kaká looked like when being younger, net worth, body statistics, and more facts!

Kaká is a popular Brazilian former professional footballer who used to play as a midfielder. He is generally regarded as one of the best players of his generation, and he is one of the very few players to have won the FIFA World Cup, the UEFA Champions League, and the Ballon d’Or. He was the top assist provider in the 2005 UEFA Champions League and was named the UEFA Club Midfielder of the Year.

Kaká has been very successful throughout the years.

Kaká began his career at eight years of age with São Paulo, and at fifteen, he signed a contract and led the São Paulo youth squad to Copa de Juvenil. He made his senior debut for the club on the 1st of February 2001. He had 58 appearances for the club, in which he scored 23 times. In 2003, he signed with Italian club A.C. Milan for a fee of reported €8.5 million. For his performances in his debut season, he was named as the Serie A Footballer of the Year.

Check out if Kaká is married and other interesting family information.

Kaká married Caroline Celico in 2005, who he has known since childhood. Caroline gave birth to a son, Luca Celico Leite, in 2008 and daughter, Isabella, in 2011. However, they got divorced in 2015. Coming to his religious views, he is an incredibly dedicated evangelical Christian. Since 2017, he has been in a relationship with the popular Brazilian model, Carolina Dias.