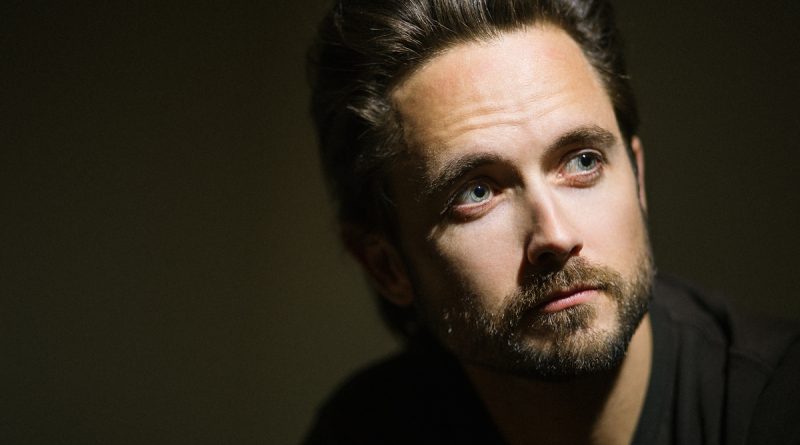 Check out what Justin Chatwin looked like when being younger, net worth, body statistics, and more facts!

Justin Chatwin is a famous actor from Canada. He has appeared in films like Dragonball Evolution, War of the Worlds, and The Invisible, all of which are studio feature films. In 2014 he had a supporting role in the independent film titled Bang Bang Baby, which earned him a nomination for the Canadian Screen Awards. He has also appeared in series like American Gothic, and a Netflix show called Another Life.

Justin Chatwin has been very successful throughout the years.

The professional career of Chatwin began in 2001 after he got a role in the musical comedy Josie and the Pussycats. This was followed by other roles in television series like Mysterious Ways, Glory Days, Smallville, and Just Cause. He got a wider recognition in 2004 after his appearance in the miniseries Traffic.

Check out if Justin Chatwin is married and other interesting family information.

Chatwin is not married, and he has no children. He was once in a romantic relationship with Addison Jayne Timlin, and Margarita Levieva. Currently, he is not in any confirmed relationship. He is known to be a passion for motorcycles, and he owns a number of them. He is also very active and committed to activism and charity, where he has been involved in raising money for different charitable organizations.

I really like ‘Shameless’ because it brings up important issues, but we get to talk and laugh and look at something that’s really important that’s a problem, like alcoholism and bad parenting. It’s done in a funny, smart way. 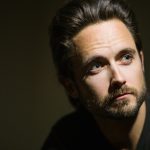 You don’t need to come from poverty to say growing up is tough. You can have everything in the world going for you and still feel the same loneliness and the same problems that a lot of kids have.

I didn’t go to acting school.

I was completely open to learning about different aspects of Scientology… and I believe in a lot of it. 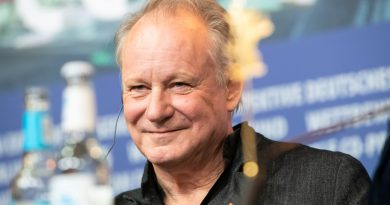