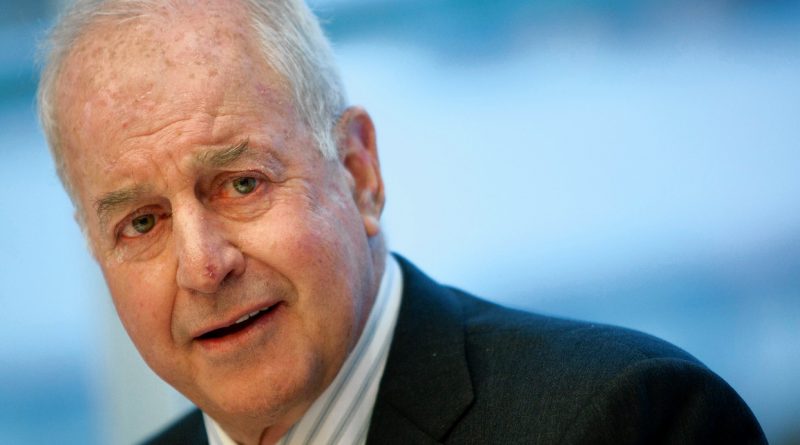 Check out what Jules Kroll looked like when being younger, net worth, body statistics, and more facts!

If you are into investing, then you must have heard the name of Jules B. Kroll, who is the founder of Kroll Inc and the company which is famous for founding the modern corporate investigations industry in the year 1972. He sold this company in 2004 for $1.9 billion, and then he was the successful founder of two successful firms, KBRA and K2 Intelligence.

Jules Kroll has been very successful throughout the years.

During the initial years in 1968, Jules started working for Robert F. Kennedy and his presidential campaign in the Queens, and then he became an Assistant District Attorney in Manhattan. But amid all this, his father fell sick, and he has to leave all his work as he had to take care of family business. This was the time when he was introduced to corruption in the industry. He then aimed at launching the J. Kroll Associates, and this firm then turned into Kroll, Inc. The primary aim of this firm was to root out the corruption in the companies.

Check out if Jules Kroll is married and other interesting family information.

Jules is married to Lynn Korda, and she has also served as the vice chairwoman of the UJA-Federation of New York. They both also have two sons together who are Jeremy and one of the famous actor and comedian Nick Kroll. The couple also has two daughters. He’s one of the daughters, Vanessa is also marred to the British-American soccer journalist named, Roger Bennett. 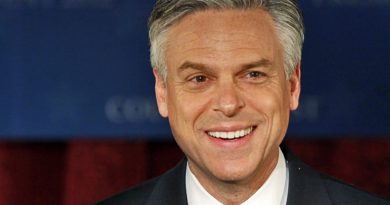