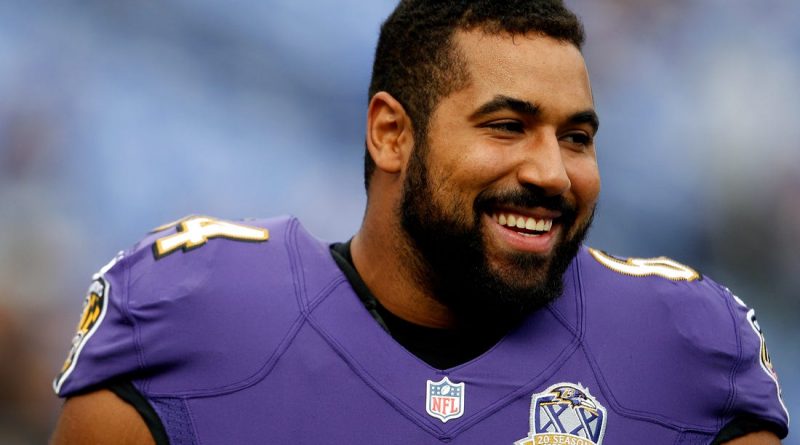 Check out what John Urschel looked like when being younger, net worth, body statistics, and more facts!

John Urschel is a well-known Canadian-American mathematician and retired professional American football guard and center. He played in the National Football League for the team of Baltimore Ravens before retiring at the age of 26. Currently, he is pursuing a Ph.D. in mathematics from MIT and has published peer-reviewed articles in mathematics.

John Urschel has been very successful throughout the years.

John Urschel started his professional football career in 2014 when the Baltimore Raven drafted him in the fifth round of the NFL draft. In his first season, he played in 11 matches for the Ravens. The following year, he appeared in 16 games, starting seven, for the team.

Check out if John Urschel is married and other interesting family information.

Urschel is married to Louisa Thomas, who is a writer. He met his future wife when she was profiling him for Grantland. Together, they are the parents of a beautiful daughter. In 2019, Urschel released his autobiography, Mind, and Matter: A Life in Math and Football, which was co-written by his wife, Thomas. 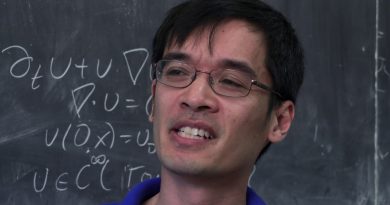