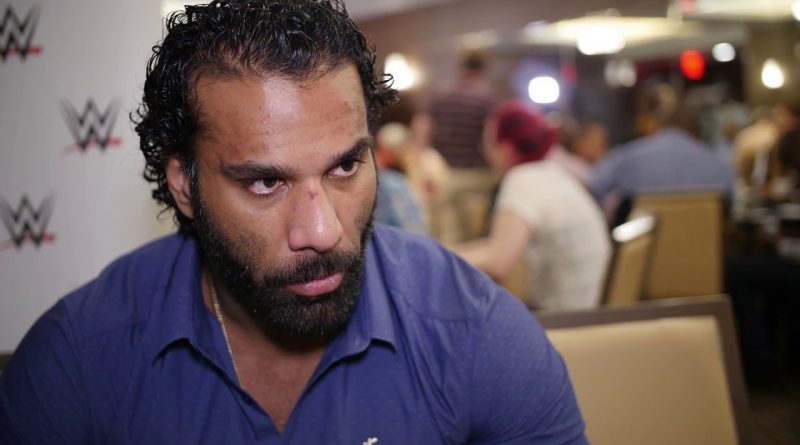 Check out what Jinder Mahal looked like when being younger, net worth, body statistics, and more facts!

Jinder Mahal is a Canadian professional wrestler whose real names are Yuvraj Singh Dhesi. He is currently signed to WWE, although he has also been signed to other teams. At the beginning of his career, he was signed to the independent circuit and later joined WWE in 2010. After a short time together with his friend, Health Slater and Drew Mclntyre, they left WWE and formed a group, Stable 3MB. He stayed away from WWE for only two years and joined back. This time he did better and participated in the 2017 championship where he became the 50th Champion in WWE and also the first Canadian to win.

Jinder Mahal has been very successful throughout the years.

Mahal began his career early in his life when he began to be trained by Rick Bognar at Martial Arts Fitness Center. He did his first match at Premier Martial Arts Wrestling (PMW), where he took the name of Raj Dhesi. He was training together with Allen Coage, Gerry Morrow, Natalya, Tyson Kidd, and Viktor. He joined World Wrestling Entertainment (WWE) in 2010, where he took the ring name, Jinder Mahal. He joined the WWE SmackDown episode on April 29, 2011. He was together with Great Khali and Ranjin Singh.

Check out if Jinder Mahal is married and other interesting family information.

Jinder Mahal is currently not married and has no kids yet. He is not so open about his relationship life if he has any but is always focussing on his career. He currently resides in Tampa, Florida, in the United States.

At the end of the day, I write down an ‘L’ or a ‘W,’ whether or not the day was a ‘Loss’ or if it was a ‘Win.’ It really bothers you to have to write down an ‘L.’ An ‘L’ looks like a day I ate a lot of junk food, or I didn’t work out when I was supposed to or train when I was supposed to train, or if I felt that I had a bad performance in the ring. 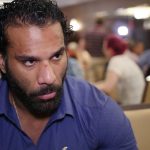 Sometimes, guys are in a slump, or you feel like you’re not doing anything with the company, and I felt like that for years. But it can all change.

I am first one in the gym, I do cardio before I have breakfast, and I am training hard every day.

WWE is growing every day, every week, and every month.