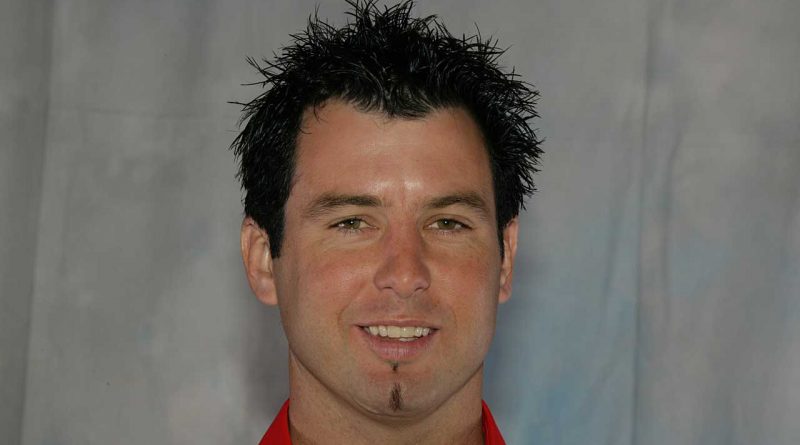 Check out what Jeremy McGrath looked like when being younger, net worth, body statistics, and more facts!

Jeremy McGrath is a very popular American Motorcycle Racer. In his highly active career, he has won 7 Supercross Championships so far. In fact, he is referred to as the ‘King of Supercross.’ His illustrious career reached the peak during the 1990s. Jeremy is known for his tricks during his rides, and he has won several awards throughout the career.

Jeremy McGrath has been very successful throughout the years.

Jeremy McGrath has been active in his career from a very young age. He started participating in motocross racing when he was only 15 years old. In 1989, he entered the 125cc West Region Supercross and finished 8th. The following year, he won his first Supercross race. He is the winner of the 1991 and 1992 125 West Supercross title. Between 1993 and 2000, he went on to win 72 250cc main events, which is a record on its own.

Check out if Jeremy McGrath is married and other interesting family information.

McGrath has been successfully married to his wife for over 17 years. There are no reports regarding his previous affairs or hookups. The motocross driver is married to Kim McGrath. The couple has two daughters named Bergen and Rowan.