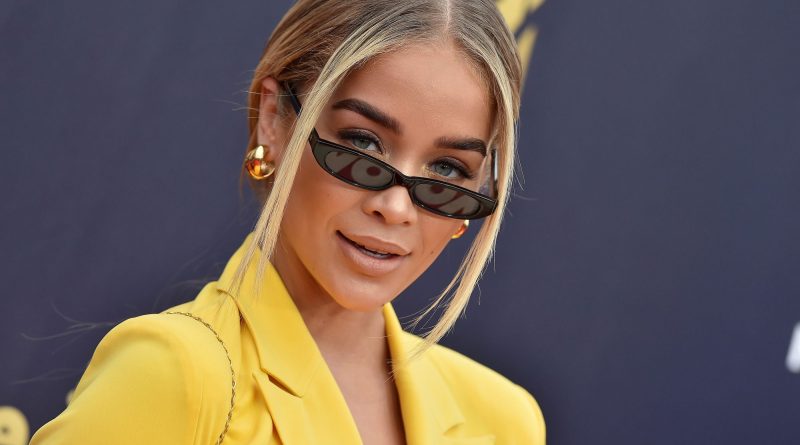 Check out what Jasmine Sanders looked like when being younger, net worth, body statistics, and more facts!

Jasmine Sanders is an American model who started modeling since she was a teenager. Her first modeling job came when she was still in school, which opened her modeling doors. Her beautiful face and perfect figure earned her the nickname “Golden Barbie.” Since modeling for American teen magazine, “Seventeen’, she went on to model for several companies like Nike Free People and ALDO Shoes.

Jasmine Sanders has been very successful throughout the years.

Jasmine began her modeling career at the age of thirteen when she modeled for American teen magazine Seventeen. Later she modeled for American retail store, Free People then Nike and ALDO Shoes. After that, she decided to major in fashion work by walking the runway under Miu Miu. Jasmine has also appeared in runway shows for top designers like Ralph, DKNY, Moschino, Lauren, Jeremy Scott, Philip Plein, and Julien MacDonald.

Check out if Jasmine Sanders is married and other interesting family information.

In 2010, Jasmine Sanders dated Chris Brown after the rapper broke up with his girlfriend, Rihanna. Their relationship didn’t last long due to Chris’s infidelity. She later dated Terrence J. from 2016 but broke up in 2018. Though the real cause of their broke up is not known, their careers were partly to blame. 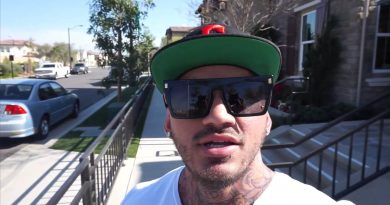