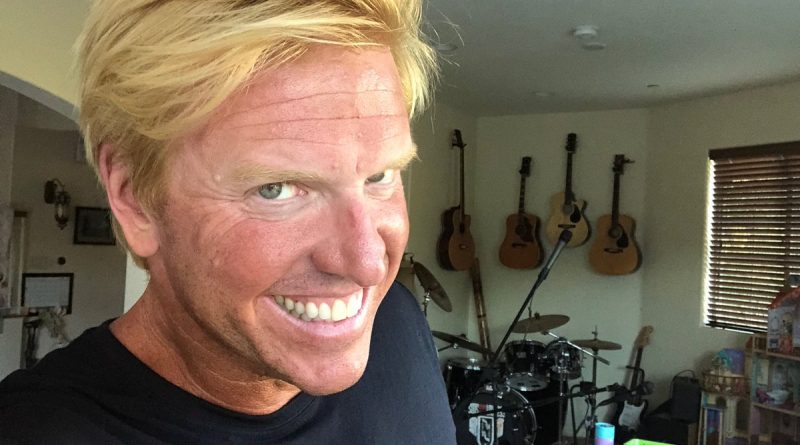 Check out what Jake Busey looked like when being younger, net worth, body statistics, and more facts!

Jake Busey is an American producer, actor, and musician. Apart from film, he worked in television series. The actor is known for his role as Private Ace Levy in Starship Troopers. He played the role of Keyes in the movie The Predator.

Jake Busey has been very successful throughout the years.

The actor made his acting debut in the movie Straight Time with Gary and Dustin Hoffman. The musician is known for his role as the murderous religious fanatic in Contact and soldier Ace levy in Starship Troopers.  In 2005, the musician worked in H.G Wells War of the Worlds, which was based on the novel of H.G Wells. He starred in Tomcats opposite jerry O’Connell and Shannon Elizabeth.

Check out if Jake Busey is married and other interesting family information.

The actor is in a relationship with April Hutchinson. The couple has a daughter named Autumn Rosalia Busey.

If you’re not in someone’s face, they’re not going to remember you. So get yourself back into an acting class; get a coach. Do those things you did when you were 20 and wanted it so bad. 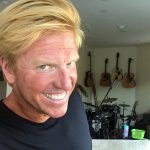 I’m purely most happy on a film or television set. That’s where I feel I am home.

Swingers’ was a little closer to what my real experience was. ‘Crazy Eyes,’ whoever’s experience that is, I’m telling you what, that was one heck of a ride.

I had some downtime with my career and… I got complacent.

Let’s say you would see me in a lot more big movies had I done movies that I’d been asked to do playing bad guys. Now that I have a child on the way, I think that you’ll probably be seeing me play more bad guys. If that’s what’s going to put bread on the table, that’s what I’m going to be doing.