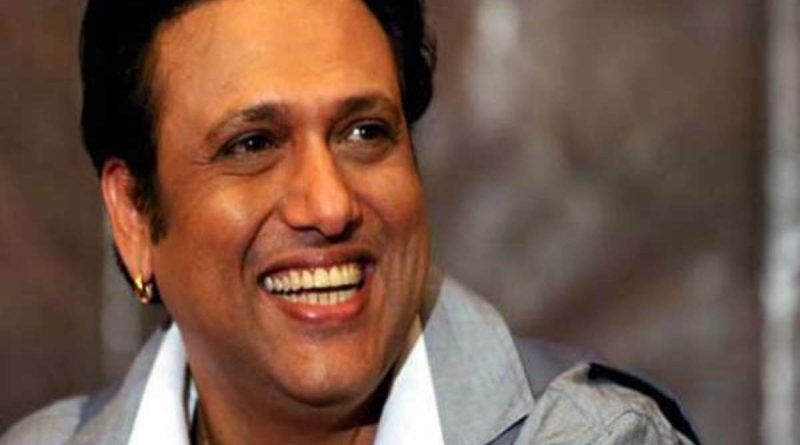 Check out what Govinda looked like when being younger, net worth, body statistics, and more facts!

Govind Arun Ahuja, or as popularly known as Govinda, is an Indian actor, comedian, dancer who has also paved his path in Indian politics. He is a widely recognized and loved face in the Indian Cinema, with a significant number of highly received films by both the critics and the audiences.

Govinda has been very successful throughout the years.

Govinda made his Bollywood debut with the film Tan Badan. But his first release was Ilzaam in the year 1986, which was a hit along with Love 86, which was released in that same year. He starred in several films, including some significant hits like Jung Baaz, Shola Aur Shabnam, and Khudgarz.

Check out if Govinda is married and other interesting family information.

During the shooting of Tan Badan, Govinda fell in love with Sunita Munjal, who happened to be the sister in law of his uncle, Anand Singh. Their love flourished, and they got married on 11 March 1987.

I’m attracted to everything, and that’s what keeps my mind alive always. 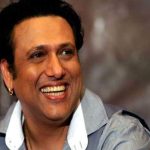 I weighed 107 kilos when ‘Sukh’ was released. I had become like a South Indian comedian.

If you know that you’ve given the right upbringing and knowledge to your children, you have already won half the battle.

Laughter is beyond truth – the ultimate happiness. 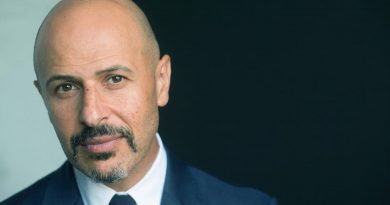 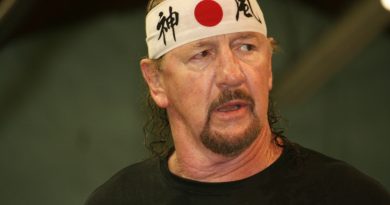 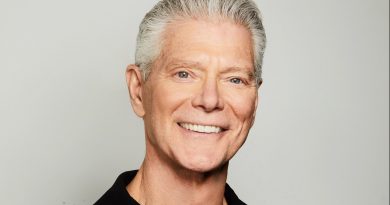 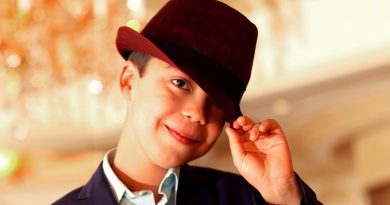