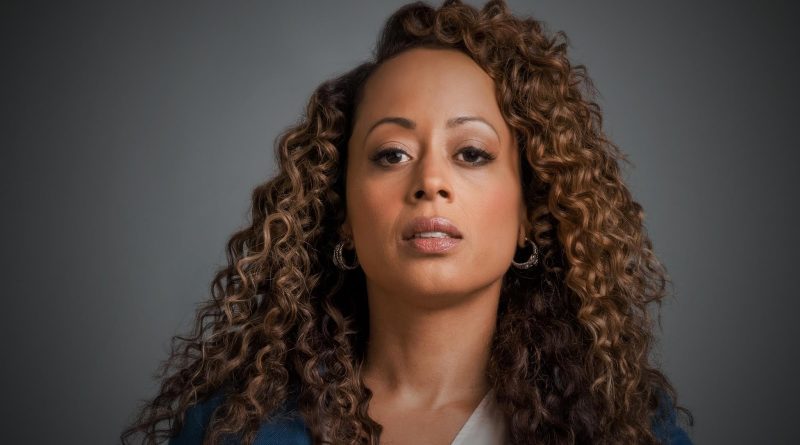 Check out what Essence Atkins looked like when being younger, net worth, body statistics, and more facts!

Essence Atkins is an ambitious American actress as well as a model. She began her acting career on television sitcoms before she got her major role in African-American drama, Under One Roof in 1995. Though she has appeared in several films, she is best known for her roles in television sitcoms.

Essence Atkins has been very successful throughout the years.

Her career in television began when she was only 14 years when she got herself a guest role in The Cosby Show. This was her break in acting as she began making guest appearances in American sitcoms like Family Matters. Her leading role came in 1995 in the TV series Under One Roof. In 1996, she was a co-star in the teen drama Malibu Shores

Check out if Essence Atkins is married and other interesting family information.

Essence joined an online dating site Match.com in the late 2000s where she met American football player Jaime Mendez on 14th February 2008. The two dated for around one and a half years before tying the knot on September 2009. On 9th August 2011, Essence and her husband announced her pregnancy with their first child.

I attended Professional Children’s School in Manhattan because my ballet and modern dance schedules were intensive and had started to interfere with regular school hours. 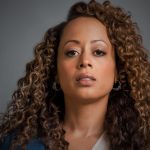 I like to make Arroz con Gandules, rice with pigeon peas. My husband loves it. It’s a Puerto Rican dish my mother taught me.

After 35, I felt like I’d been in these relationships; some were great, some weren’t so great, but they weren’t right partnerships.

Reality TV is really just based for sensationalism. So, it’s extreme versions and extreme caricatures of personalities. 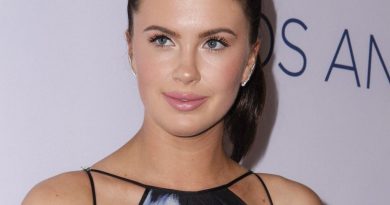 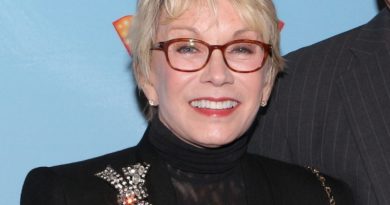