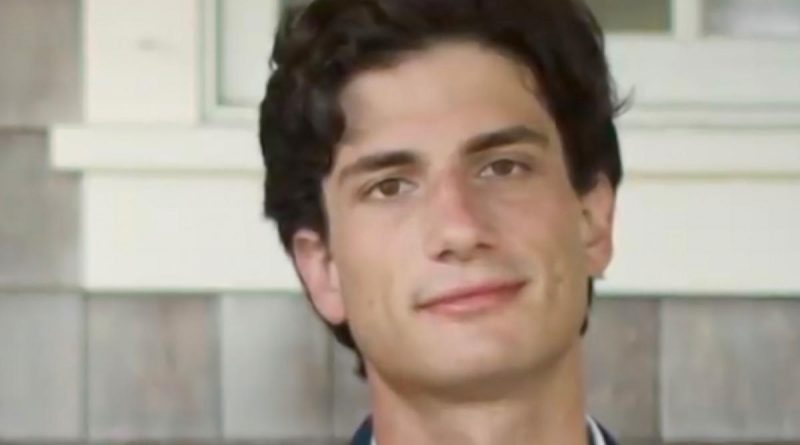 Check out what Edwin Schlossberg looked like when being younger, net worth, body statistics, and more facts!

Edwin Schlossberg is a famous American designer, lecturer, author, and artist, who got selected by Barack Obama to the ‘US Commission of Fine Arts’ in the year 2011. He is also the husband of Caroline Kennedy, who is the daughter of the 35th US president, John F Kennedy. Schlossberg has specialization in participatory interactions and experiential designing.

Edwin Schlossberg has been very successful throughout the years.

Edwin has been a specialist in interactive media and owns a big multi-disciplinary design firm, titled ‘ESI Design,’ in NYC. Some of the major projects were; the ‘Barclays Center Media Experience’ in Brooklyn, the ‘Terrell Place,’ Washington, DC, the ‘Ellis Island–American Family Immigration History Center,’ the ‘Edward M Kennedy Institute for the United States Senate.’ His company worked for ‘Playa Vista,’ ‘Best Buy,’ the ‘Pope John Paul II Cultural Center,’ the kiosks of the ‘World Trade Center,’ the ‘World Financial Center,’ and ‘Reuters Spectacular.’

Check out if Edwin Schlossberg is married and other interesting family information.