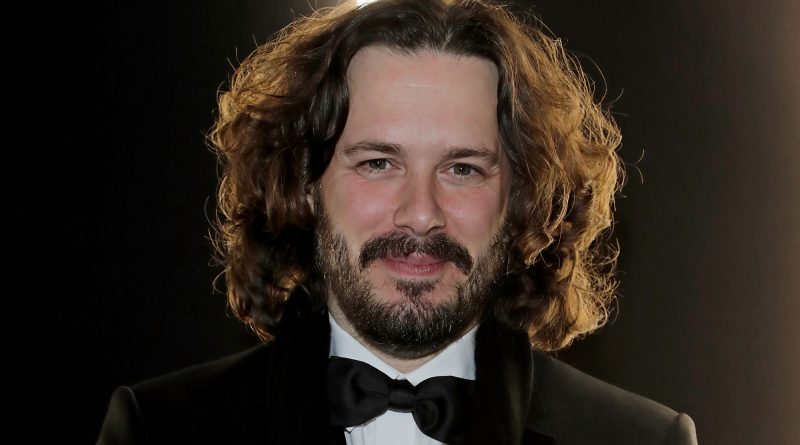 Check out what Edgar Wright looked like when being younger, net worth, body statistics, and more facts!

Shaun of the Dead is one of the most amazing Zombie parody movies ever made, and it is also one of the most acclaimed ones. The video, which is loved by many, is directed to one of the best directors, Edgar Wright. He is famous for his fast-paced and the satirical film that uses popular music. Also for his editing and his transitions. He has also directed many music videos like The Eighties Matchbox B-Line Disaster’s “Psychosis Safari” and many more, even the Gust of Winds sung by Pharrell Williams.

Edgar Wright has been very successful throughout the years.

Edgar made his first feature film debut in the year 1995, and it was a low budget independent film, a spoof, and it was named A Fistful of Fingers. It was broadcasted on satellite TV, but he was not happy with his final product. But without the satisfaction, he caught the attention of the comedians like David Walliams and Matt Lucas. They then chose him as the director of their Paramount Comedy channel’s Mash and Peas.

Check out if Edgar Wright is married and other interesting family information.

Edgar said that the film that influenced him most was John Landis’ An American Werewolf in London. He also noted that other movies that inspired him were the Evil Dead II and the Raising Arizona.

When I was at school, I used to end every school day with fountain pen ink all over my hands and face and down my shirt. 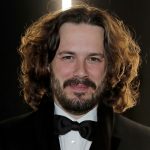 I first saw Walter Hill’s second film, ‘The Driver,’ as a teenager, late at night on the BBC, quite possibly sitting too close to the telly. Given that this 1978 slice of neo-noir takes place almost entirely in the dark streets of a deserted downtown L.A., it’s really a perfect midnight movie.

I think it’s good to have pressure on yourself. The worst crime is to get kind of really complacent.

Maybe directors who are more interested in realism and naturalism come from cities, where they see things on their doorstep every day. But growing up as a kid in a very pretty but ever-so-slightly boring town, where not a great deal happened, encouraged me to be more escapist, more imaginative, and more of a daydreamer.

My favorite film of all time is ‘Raising Arizona.’ I watched it again as soon as it was over. I had it on VHS, rented it, and I watched it and said, ‘I want to watch that again, right now.’ I think I did the same with something like ‘Goodfellas,’ which is a completely different genre. 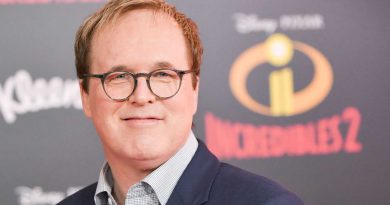