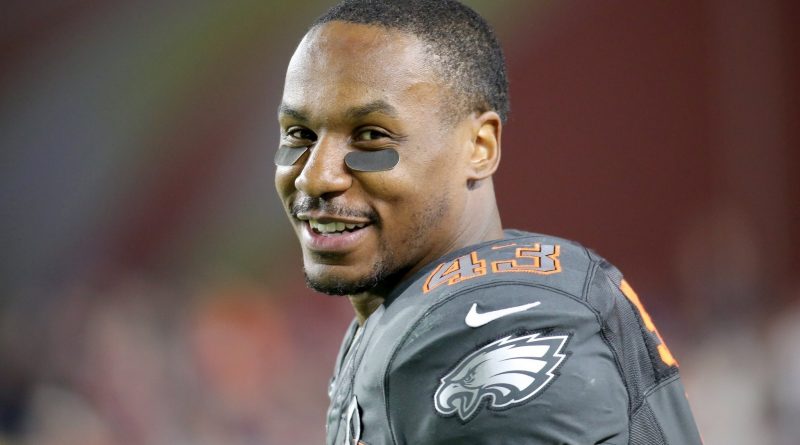 Check out what Darren Sproles looked like when being younger, net worth, body statistics, and more facts!

Darren Sproles is an American football executive who is currently the personnel executive for Philadelphia Eagles of the National Football League (NFL). Previously he played college football at Kansas State University, and then he was drafted in the fourth round of 2005 NFL Draft by the San Diego Chargers. He had a very successful career, and he is currently ranked number 5 in career all-purpose yards in the history of NFL.

Darren Sproles has been very successful throughout the years.

Darren started off his college career at Kansas State University, where he set 23 school records from 2001 to 2004. He made his college debut in the 2001 season against New Mexico State, and he finished the season with 28 carries for 210 yards. His role in the offense was expanded the following season, and the following seasons, his contribution to the team was greatly significant.

Check out if Darren Sproles is married and other interesting family information.

Darren is a family man and a husband to Michel Hunt. The couple got married in 2010, and they have been living happily since then. They have been blessed with a daughter by the name of Devyn Sproles.