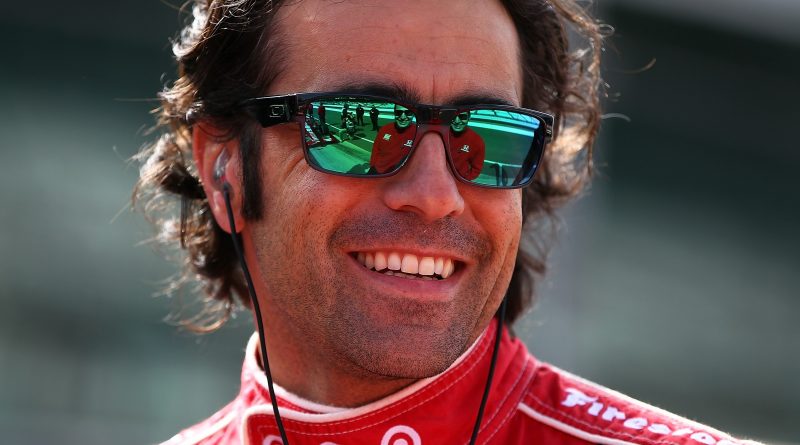 Check out what Dario Franchitti looked like when being younger, net worth, body statistics, and more facts!

Dario Franchitti is a popular Scottish former racing driver and current motorsport commentator. He became the IndyCar Series Champion in 2007, 2009, 2010, and 2011, and won the Indianapolis 500 in 2007, 2010, and 2012. In 2008, he became the winner of the 24 Hours of Daytona. He had an incredibly successful career, and among other honors, he has earned the Member of the Order of the British Empire as well.

Dario Franchitti has been very successful throughout the years.

Dario Franchitti’s early career accomplishments include winning the Karting Scottish Junior Championship in 1984, the British Junior Championships in 1985 and 1986, and the Scottish senior title in 1988. In 1992, he joined moved up to Formula Vauxhall Lotus and joined Paul Stewart Racing. Although he came fourth in the overall championship in his first year he was named as the McLaren/Autosport Young Driver of the Year.

Check out if Dario Franchitti is married and other interesting family information.

Dario Franchitti married the popular American actress Ashley Judd in December of 2001. However, they got divorced 12 years later in 2013. A couple of years later, he married Eleanor Robb in 2015. Together, they have two daughters, Sofia (b. 2015) and Valentina (b. 2019).