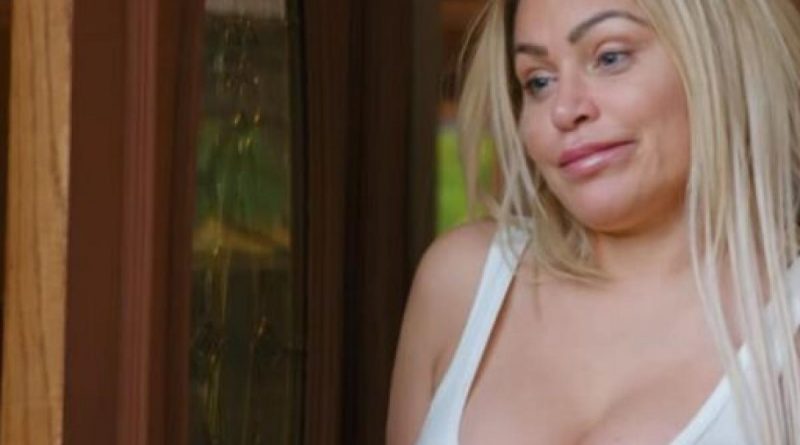 Check out what Darcey Silva looked like when being younger, net worth, body statistics, and more facts!

Darcey Silva is a Reality star who came to fame after being featured on the Reality Show which is aired on TLC “90 Days Fiancé”, this is a Reality Television series which documents the life of couples who have received or applied for a K-1 Visa and are given ninety days to get married. Darcey Silva appeared on the show in 2017 with her then-boyfriend Jesse Meester, who was from the Netherlands, but the relationship didn’t work, so she appeared again on the show with her British boyfriend Tom Brooks, which was also a failure.

Darcey Silva has been very successful throughout the years.

Darcey Silva has always been on showbiz though she wasn’t that famous, before appearing on “90 Days Fiancé “she and her sister had worked on various projects together. They co-founded Eleventh Entertainment, which is a production company. They served as co-executive producers on the company with their father, Mike Silva. They appeared on a rap comedy film in 2013, which was called White T alongside Jerod Mixon and Jamal Mixon; they had small roles of Coco and Channel on the film.

Check out if Darcey Silva is married and other interesting family information.

Darcey Silva is a mother of two daughters whom she had with her spouse Frank Bollok, but they are not together anymore. She has been in several relationships, and she is famous for seeking love abroad, which hasn’t been that successful. Currently, she is rumored to be dating Georgie Rusev.