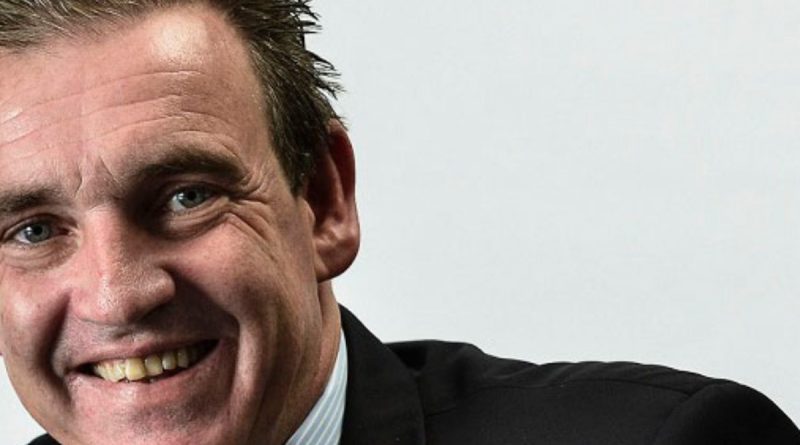 Check out what Craig Venter looked like when being younger, net worth, body statistics, and more facts!

An American biochemist and businessman, Craig Venter, is known for leading the first draft sequence of the human genome and arranged the first team to transfect a cell with a synthetic chromosome. He is the founder of THE INSTITUTE OF GENOMIC RESEARCH and the CEO of the J.CRAIG VENTER INSTITUTE and the co-founder of HUMAN LONGEVITY INC.

Craig Venter has been very successful throughout the years.

Venter had been a crucial figure in some of the most astounding projects in the new science of genomics. The scientific team which worked under him was the first most to interpret the genome of a living organism and played the essential role in the formation of the first complete map of the human genome.

Check out if Craig Venter is married and other interesting family information.

At first, he married Barbara Rae-Venter. But later, they got divorced. He had a son Christopher from the relation. Then he married Claire Fraser, who is the president and director of TIGR in 2005. Later they parted ways, and he married Heather Kowalski in 2008.

The pace of digitizing life has been increasing exponentially.

We know virtually all of the genes known to mammals. We do not know all of the combinations.

I’m hoping that these next 20 years will show what we did 20 years ago in sequencing the first human genome, was the beginning of the health revolution that will have more positive impact in people’s lives than any other health event in history.

Life is a DNA software system.

Now that we can read and write the genetic code, put it in digital form and translate it back into synthesized life, it will be possible to speed up biological evolution to the pace of social evolution.