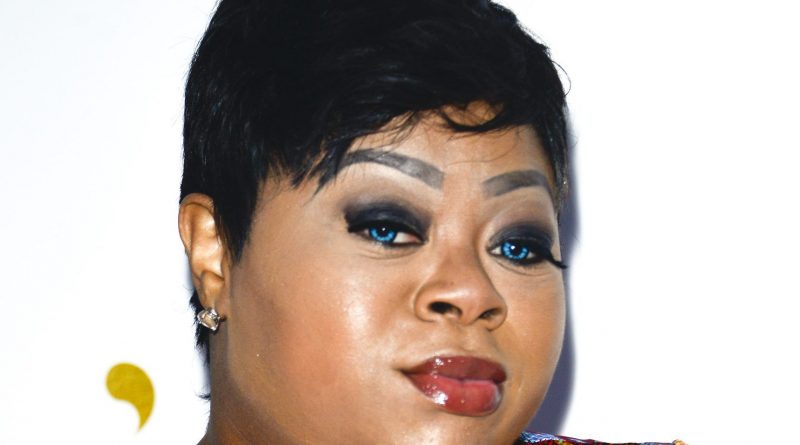 Check out what Countess Vaughn looked like when being younger, net worth, body statistics, and more facts!

Countess Vaughn has been very successful throughout the years.

When she was only ten years old, she got an opportunity to appear in the television series ‘227’. In 1992, Vaughn appeared in ‘Hangin’ with Mr. Cooper.’ Her breakthrough appeared when she became a cast of ‘Moesha’ from 1996 to 1999. From 2014 to 2016, she appeared in the reality television series called ‘Hollywood Divas.’ She was also the producer of ‘The White Sistas’ in 2015.

Check out if Countess Vaughn is married and other interesting family information.

In 2002, Countess Vaughn got married to Joseph James. The couple has two children named Jaylen James and Aniyah. However, they divorced in 2005. She has also been in a relationship with David Benjamin Richard Whitten for over ten years.