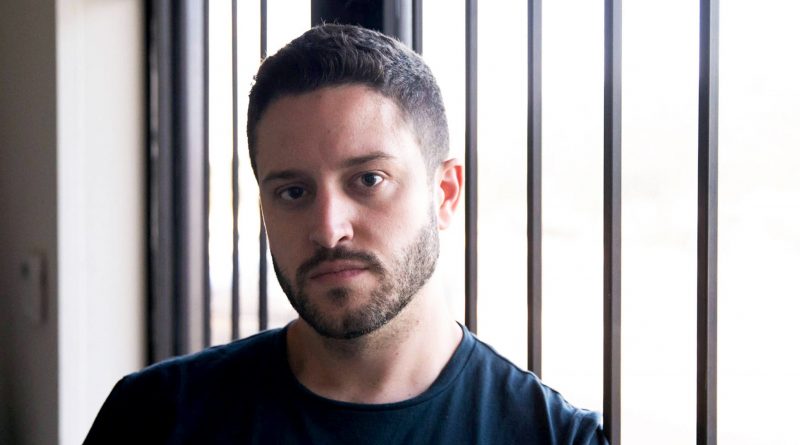 Check out what Cody Wilson looked like when being younger, net worth, body statistics, and more facts!

Cody Wilson is a well-known crypto-anarchist, free-market anarchist, and gun-rights activist from America. He is best known as the founder and director of a non-profit organization Defense Distributed, that develops and publishes open-source gun designs that are right for 3D printing and digital manufacture. Wilson is also the co-founder of the Dark Wallet bitcoin storage technology.

Cody Wilson has been very successful throughout the years.

Cody Wilson began the Wiki Weapon Project to raise funds for designing and releasing the files for a 3D printable gun along with Defense Distributed in 2012. Later, they were threatened by the American manufacturer of 3D printers Stratasys of legal action if Wilson didn’t return their leased 3D printer. The deal was canceled, and they confiscated the printer.

Check out if Cody Wilson is married and other interesting family information.

Cody Wilson has not been married yet, neither there is any rumor of him being in a relationship with anyone. In 2018, he was accused of committing a second-degree felony for which he was sentenced to seven years of probation, 475 hours of community service, and ordered to pay a $1,200.00 fine.