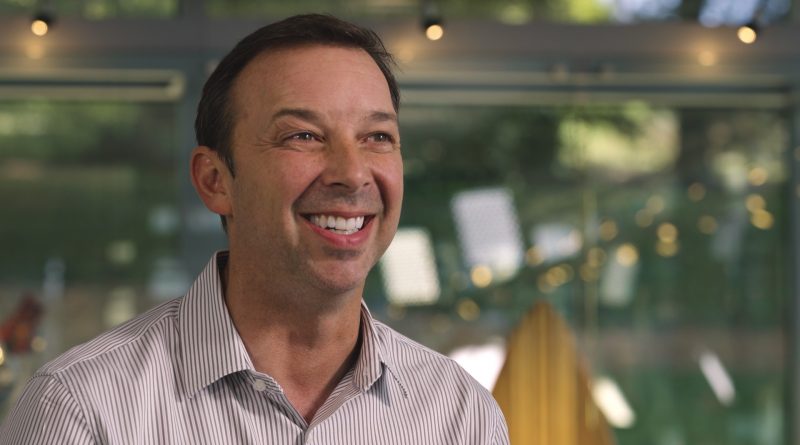 Check out what Chad Knaus looked like when being younger, net worth, body statistics, and more facts!

Chad Anthony Knaus NASCAR crew chief is best known for his time with Hendrick Motorsports, Dale Earnhardt Incorporated, and Melling Racing. He is the first crew chief to win five straight championships, doing so each year from 2006 to 2010.

Chad Knaus has been very successful throughout the years.

In 2006 finally, Chad’s and Jimmie’s efforts were rewarded. They won a title in the NASCAR Sprint Cup Series with five races won. Their popularity grew significantly in 2007, and they won their second NASCAR Championship, this time winning ten races.

Check out if Chad Knaus is married and other interesting family information.

Chad Knaus’s wife is Brooke Werner, a former Miss Sprint Cup. In February 2015, they engaged and married in August 2015.