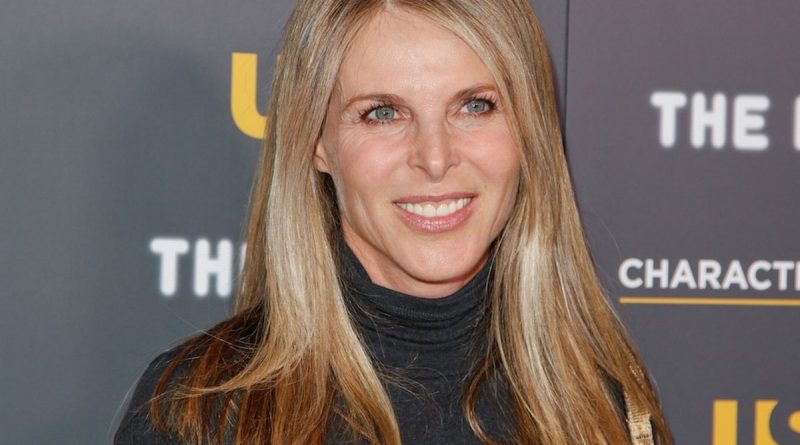 Check out what Catherine Oxenberg looked like when being younger, net worth, body statistics, and more facts!

Daughter of PRINCESS ELIZABETH OF YUGOSLAVIA, an American Catherine Oxenberg is an actress who is popularly known in the audience for her amazing roles Amanda Carrington on soap opera DYNASTY. Apart from being an actor, she is also a strong advocate who vigorously supports women who reside in violent and suppressive cultures and works for their welfare.

Catherine Oxenberg has been very successful throughout the years.

In 1982, she made her acting debut in the television film THE ROYAL ROMANCE OF CHARLES AND DIANA where she appeared as Princess of Wales – Princess Diana. After two years she joined the hit ABC prime time soap opera – DYNASTY which was at the peak of popularity and admiration at that time.

Check out if Catherine Oxenberg is married and other interesting family information.

At first, she married Robert Evans, but it ended in the filing of an annulment after nine days of the marriage. Then she married actor Casper Van Dien. She met him in the filming of the TV movie THE COLLECTORS. After that, they again worked together in the movie thriller THE OMEGA CODE in 1999. In the same year, they got married in Las Vegas.

I’ve done so much healing on myself, been through personal hell, through hell in my relationships; my children have been through so much, and we’ve gotten to a place of healing. 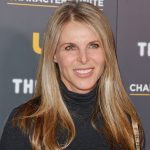 When you feel like you can’t stop something, you don’t want to admit it.

It’s amazing what one positive role model in your life can do in five minutes.

There was definitely a wild side to me that couldn’t run free growing up in England.

What really ticks me off is how the public figures you automatically become the roles you play. What most people never see is the silly side of me.