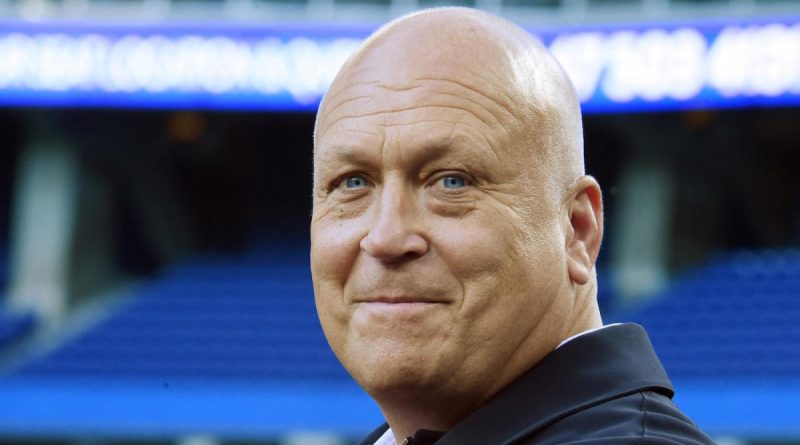 Check out what Cal Ripken Jr looked like when being younger, net worth, body statistics, and more facts!

Ripken was also notable. He never settled on a signature battling stance during his career. He was sometimes referred to as the man of 1,000 stances. He was nicknamed The Iron Man. He has won two Gold Glove Awards for his defense. He is known and considered one of the best shortstops and third basemen in baseball. Ripken also pioneered the way for the success of larger, taller shortstops.

Cal Ripken Jr has been very successful throughout the years.

Ripken decided to go straight from High School to his professional level.  Ripken looked for advice from coaches, mostly from Reggie Jackson. He was drafted by the Orioles in the second round of the 1978 MLB draft. In 1981 he won the AL Rookie of the Year Award.

Check out if Cal Ripken Jr is married and other interesting family information.

He married the former Kelly Geer on Friday, November 13th, 1987, at the Towson United Methodist Church. The couple has two children Rachel and Ryan. On April 28th, 2016, they had a divorce after a one-year separation. Ripken married Laura S. Kiessling in 2018. Ryan, his son, is also a baseball player. His mother, Violet Ripken, was kidnapped. She was safely returned. He has written almost thirty books. Ripken wrote several books following his retirements he released the book Parenting Young Athletes in 2005.

You could be a kid for as long as you want when you play baseball. 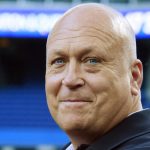 I never set out to do this; I never set out to say, ‘Can I break this record?’ Then all of a sudden, the preparations made for the celebration put pressure on me. I said, ‘Okay, I have to get there.’ After 2,130, there was sort of a realization it was a foregone conclusion you’re going to play tomorrow.

My approach to every game was to try to erase the games that were before and try to focus on the game at hand.