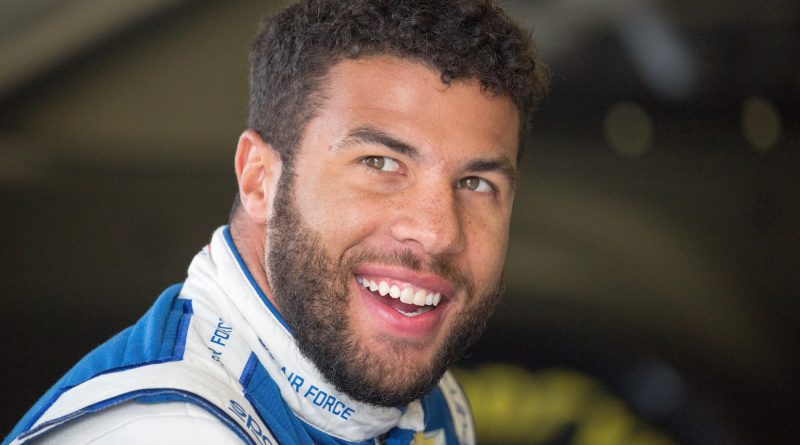 Check out what Bubba Wallace looked like when being younger, net worth, body statistics, and more facts!

Bubba Wallace is well known for His Professionalism in car racing, a sport that is loved by many all over the globe. His style and strength when racing is what made him become an icon in car racing. He has become famous for competing in the NASCAR cup series for the American professional stock car racing team Richard Petty Motorsports. He drives the No.43 Chevrolet Camaro ZL1 1LE. Before racing for NASCAR, Bubba was working as a development driver for Joe Gibbs Racing.

Bubba Wallace has been very successful throughout the years.

His Career journey commenced when he was of nine years when he was racing in the Bandorelo and also Legends car racing series. In 2005, he won 35 of 48 races of the Bandolero series, and also in 2008, he became the youngest driver to win at Franklin County Speedway in Virginia, an award that very few car racers get to win.

Check out if Bubba Wallace is married and other interesting family information.

There is no much information about Bubba’s personal life, but he is known to be in a relationship with Amanda Carter, who is a Financial Analyst. The two love birds have dated for a very long period, although not married yet.

Once we started racing, my dad had his own industrial cleaning business about twenty minutes from the house, so we kept our race cars there. 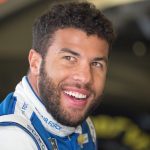 No matter what faces you in life, always look up to God, and he will guide the way. You just have to walk that path very stern, and very proud.

A typical off day for me, I’m hanging out at the house.

No one should feel uncomfortable when they come to a NASCAR race.

From Richard Petty to Andy Murstein, everybody at RPM is standing behind me and believing in me on track and also following me through this journey off track and letting me find my way and find my voice in standing up for what’s right. 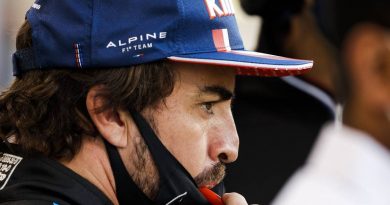