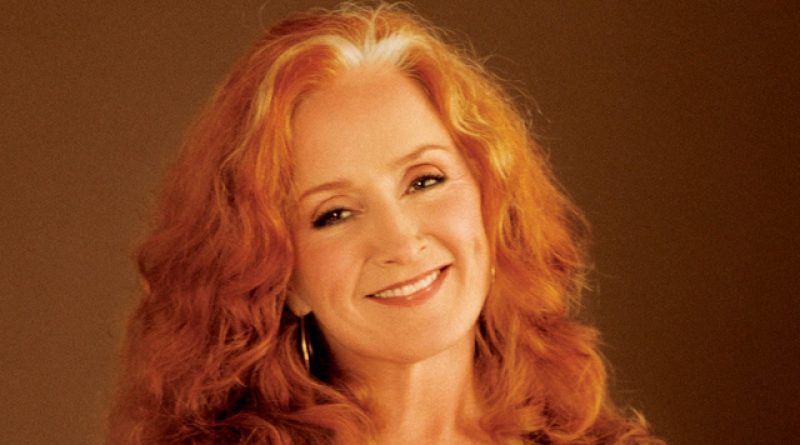 Check out what Bonnie Raitt looked like when being younger, net worth, body statistics, and more facts!

Bonnie is an American singer whose career in music started in the 1970s. She released several albums that incorporated rock, country, blues, and folk elements. Her songs were relatively received but didn’t do well commercially during those days. Her break came in 1989 when she released her tenth album Nick of Time.

Bonnie Raitt has been very successful throughout the years.

After performing with her brother in 1970 summer, she got the attention of major record companies’ scouts who started attending her shows and see her perform. Warner Bros came with an offer she couldn’t say no to, and her first album with them called Bonnie Raitt was released in 1971. The album received relative reception with writers praising her performance with the guitar. Though her music got positive reviews, her music gained very little public acclaim, which in return earned her very little.

Check out if Bonnie Raitt is married and other interesting family information.

Bonnie Raitt married actor Michael O’Keefe on 27th April 1991 after dating for some time. Their marriage lasted for eight years, and on 9th November 1999, the two announced their divorce. Their careers were mostly to blame, with the two having very little time for each other. In her music career, Bonnie had taken several sabbaticals like when she lost her brother, parents, and her best friend.

Pat Benatar might need a rock band, but I can just sit with a blues guitar for an hour and a half and do folk songs and great contemporary ballads, and not many people can pull that off. 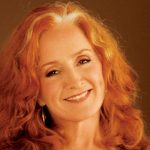 I never saw music in terms of men and women or black and white. There was just cool and uncool.

The consolidation of the music business has made it difficult to encourage styles like the blues, all of which deserve to be celebrated as part of our most treasured national resources.

I was always drawn to the blues. Alberta Hunter at the Cookery was a life-changing experience. I only wanted to get enriched as a performer as I got older, to have an audience which got older, too, and would come to see me when I’m 80.

In blues, classical and jazz, you get more revered with age.